FEB 22ND UPDATE: We’re back baby!! Looks like the FB oracle has come to its senses and reinstated our FB page! Unfortunately Doubtful Sounds has been caught up in the Facebook / Australian Government stoush over news content on the platform today. It’s the perfect example of the collateral damage that has occurred with a large number of non-news sites having their content stripped from … END_OF_DOCUMENT_TOKEN_TO_BE_REPLACED

The 25th Annual Meredith Music Festival have today announced the first list of acts that will be appearing at the even held annually each December. Some of our favourites are on the line-up so as well as it looking like a top notch festival we’re hoping for a raft of great sideshows in the major cities. Our pick of the bunch include Father John Misty, Goat, … END_OF_DOCUMENT_TOKEN_TO_BE_REPLACED

We’ve been hanging for this one for a while now but finally Sydney’s The Laurels have announced their album will be released via Rice Is Nice Records in the second half of 2012. Featuring Luke O’Farrell (vocals/guitar/loop sampler), Piers Cornelius (vocals/guitar), Conor Hannan (bass) and Kate Wilson (drums) they released to much acclaim the Wandering Star 7″ (2009) and the Mesozoic EP (2011) to much acclaim as well … END_OF_DOCUMENT_TOKEN_TO_BE_REPLACED

Brooklyn’s Light Asylum caught a lot of ears in 2011 with the release of their EP In Tension. Finally we get a (self-titled) full length album and from the sound of the excellent first single Shallow Tears and the b-side Genesis it is going to be heavy on the goth synth drama that the EP introduced. The album will be out May 1st via Mexican Summer. Light … END_OF_DOCUMENT_TOKEN_TO_BE_REPLACED 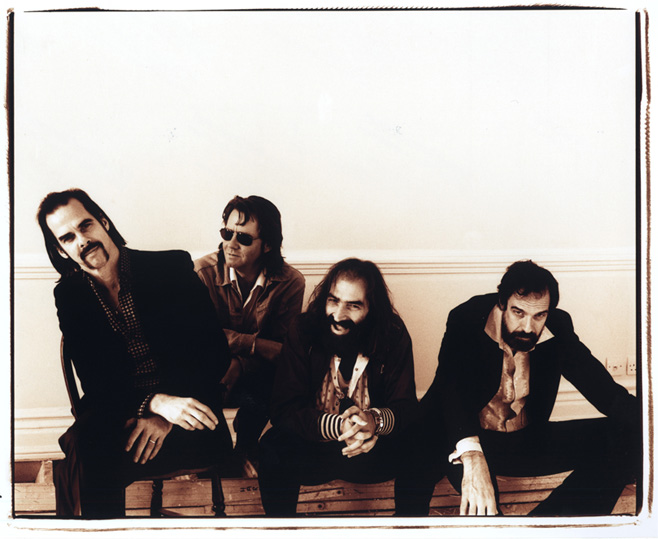 This morning the full list of nominees for this year’s ARIA Awards (Australian Recording Industry) were announced. For what it is worth our picks (if we have to choose) are in red… Album Of The Year Boy & Bear – Moonfire (Island Australia/Universal Music Australia) Cut Copy – Zonoscope (Modular Recordings) Eskimo Joe – Ghosts of the Past (Warner Music Australia) Geoffrey Gurrumul Yunupingu – … END_OF_DOCUMENT_TOKEN_TO_BE_REPLACED

Melbourne’s The Twerps have a debut self-titled LP coming out next month on the back of a string of impressive EPs. You can check them out over at their BANDCAMP page and below you can check out the track Dreamin‘ from the new record. Reminiscent of the slacker indie guitar pop of bands like The Clean and The Chills alongside numerous 90s melody rich indie … END_OF_DOCUMENT_TOKEN_TO_BE_REPLACED 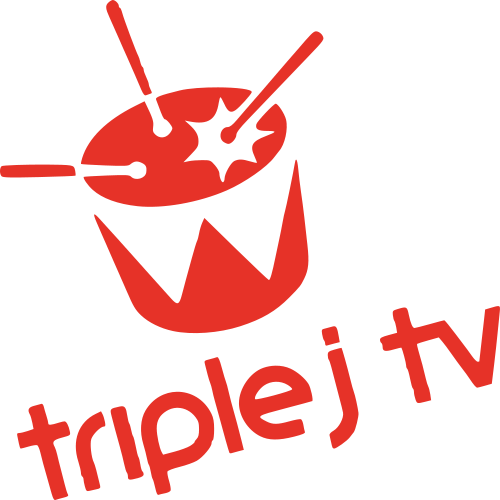 Australian youth market conglomerate Triple J are sticking by their mission statement to get music to the masses with the announcement of a run of televised concerts every Tuesday @ 10.15pm on ABC2. Kicking things off is Cut Copy’s recent Sydney Opera House show but the highlight should be the Queens of the Stone Age gig which we were in attendance and can attest to its … END_OF_DOCUMENT_TOKEN_TO_BE_REPLACED

Fans of The Smiths will be salivating over this, though no doubt they will already own most of it. Here they can get it all in one limited edition (4000 worldwide) boxset for only $500 US. There will also be CD and LP only versions available. DETAILS Individually numbered collectible edition (4000) All 8 albums on CD and Vinyl with replica packaging Remastered by Johnny … END_OF_DOCUMENT_TOKEN_TO_BE_REPLACED

There is a great looking line-up hitting the Kings Arms on the 22nd May for The Sugarloaf Shakedown to raise funds for the Christchurch music scene in the wake of the recent earthquake that devastated the South Island city. Bands will play on the hour from 3pm and include: The Bats Lawrence Arabia The Drab Doo-Riffs Street Chant Dictaphone Blues Princess Chelsea Tickets $20, available now … END_OF_DOCUMENT_TOKEN_TO_BE_REPLACED

For Emma, Forever Ago was a brilliant moment both musically and by the nature of its word of mouth evolution from a low key, introspective folk album to one that soundtracked bookstores and worldwide media acclaim. Justin Vernon followed it up with the Blood Bank EP featuring the mesmerising title track and some hints of where he might head with more contemporary sounds and a … END_OF_DOCUMENT_TOKEN_TO_BE_REPLACED

Mike Noga is back in the country after playing a string of dates supporting Band Of Horses in the US. To celebrate the release on April 1st (tomorrow!) of his new album The Balladeer Hunter he will be playing the following dates. I’ve been playing the new album a fair bit over the last week and it is shaping up as a great record… SATURDAY … END_OF_DOCUMENT_TOKEN_TO_BE_REPLACED

The Vines are back with a new single – the sub 2 minute Get Free-ish Gimme Love and an album Future Primitive. In recent years their activity has been restricted by issues surrounding frontman Craig Nicholls. By all reports he is healthy and going on their set at the Sydney Big Day Out it looks like he has finally found a balance between his self-destructive on-stage … END_OF_DOCUMENT_TOKEN_TO_BE_REPLACED