Australian band Bollard have released a video clip for their new single ‘Ziggurat’.

It’s another distinctive piece of post-punk rock, where rhythm is king and the guitars fire off on tangents of noise and avant dissonance. They allow space to flow through the track as it ebbs and flows across nearly five minutes. 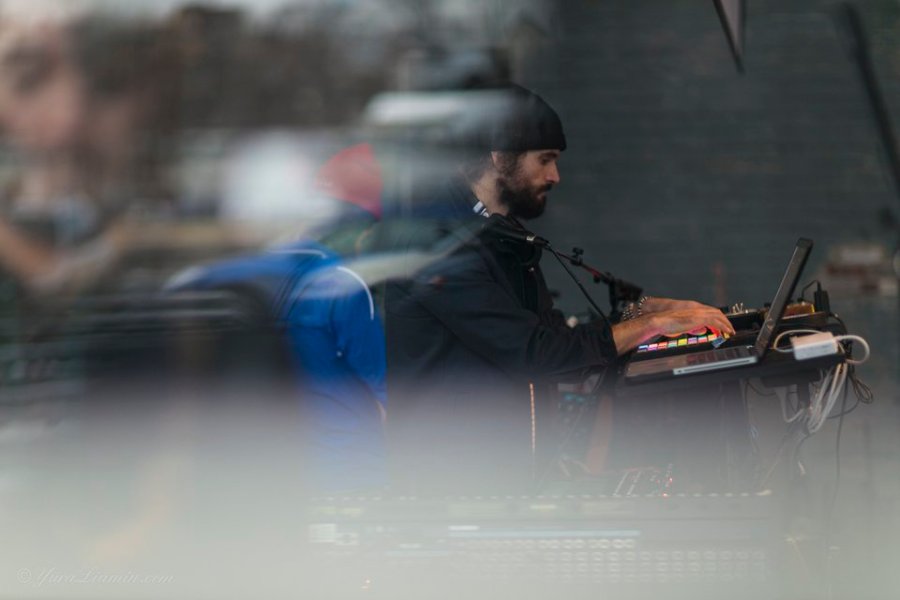 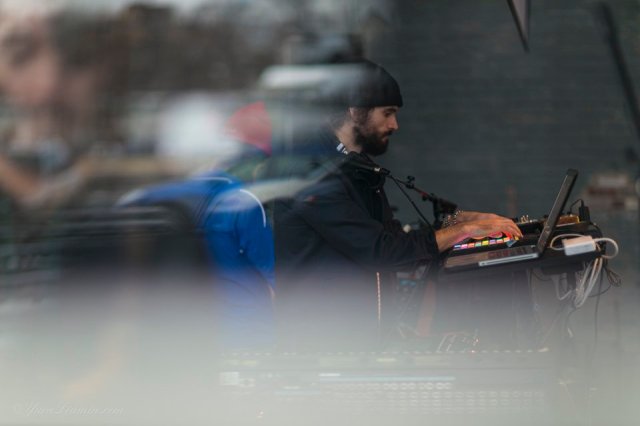 NOUS have conjured up a swirling sonic miasma of musical nerves and tension, winding martial rhythms around droning, spiralling textures that add up to quite a glorious and immersive kosmiche post-rock sound.

New York experimental music project NOUS – led by producer and composer Christopher Bono – is an experimental music project with a fluctuating group of artists exploring ritual and spontaneity within music. NOUS III (May 29th) is the third from the project’s opening trilogy of releases, culled from a five-day musical retreat & social experiment wherein 13 musicians were invited to join Christopher at the legendary converted church Dreamland Studios, with producer Kevin McMahon (Swans, Titus Andronicus) on an intensive seven-day immersion — recording for five days, with two live performances at the conclusion.

NOUS band members on this recording:

Straight outta Sydney come Key Out with their driving, insistent new post-punk single ‘Chorus‘. Their dark, melancholic and moody synth-rock is built on an insistent bass/drum machine combination and a melodic yet wistful lead vocal, bringing to mind acts such as Underground Lovers, Ride and New Order.

Key Out is an indie pop trio from Sydney, Australia. Its members (Paddy Haid, Rohan Geddes and Caroline Wake) have previously played in Ides of Space, Sounds Like Sunset, and with Sarah Blasko. Their forthcoming album, Anthropomorphia (June 26th), was recorded by the band at home, and mixed and mastered by Wayne Connolly (Amy Shark, Matt Corby) in his Sydney studio. The album will released on Nic Dalton’s (ex-Lemonheads) Half A Cow Records label. 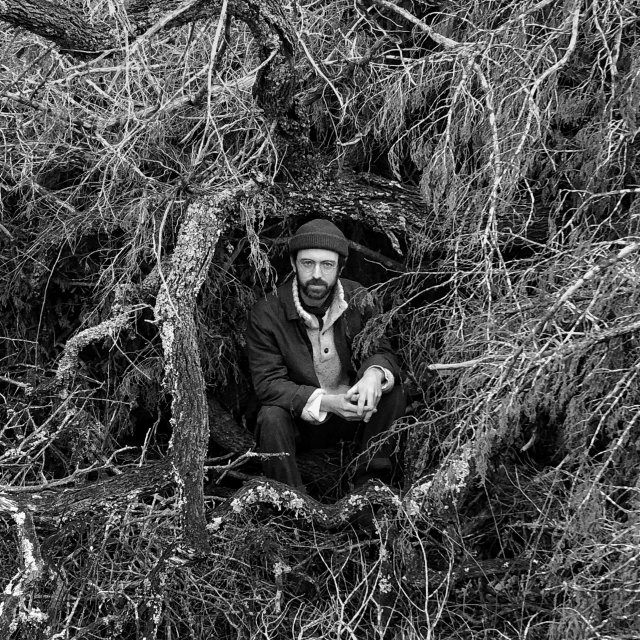 Future Museums has released ‘Leaving The Vessel‘, a five minute long piece of sparkling, glistening kosmiche electronica that sounds like a robot stepping, blinking into the warm sunlight of a new day. The track from Austin TX-based multi-instrumentalist Neil Lord pulses with an analog new age Krautrock quality, the combined results of Lord’s experimentation with guitar, synths and drum machines.

Sugar Factory (Greece) is the solo project of Stelios Gagaris, who has been releasing 7″, cassette and digital recordings for the last decade. ‘Birdie’ comes from the new seven song cassette release Home and finds him digging into some propulsive and angular instrumental psych rock sounds. It’s heavy but the dynamics give it weight and relief in all the right places. Elsewhere the release contains some really nice post-rock/indie rock guitar workouts with similar energy and twists and turns.

All official releases, as well as live recordings, demos etc. are free to download through Sugar Factory’s Bandcamp page – http://sugarfactory.bandcamp.com

The project’s live performances are accompanied by visual material, which harmonically complements the industrialized sounds and ‘sweet’ melodies, creating a complete atmosphere. Sugar Factory has opened concerts for God Is An Astronaut, Wovenhand, Piano Magic, Hidden Orchestra and The Underground Youth among others. In 2014, Sugar Factory opened for the international music documentary film festival ‘In Edit’, projecting original visual material. Later on, Sugar Factory played the Loop Festival in Lefkosia, CY in March 2017 and the Let Me Know Fest. in Athens, GR in September 2018. 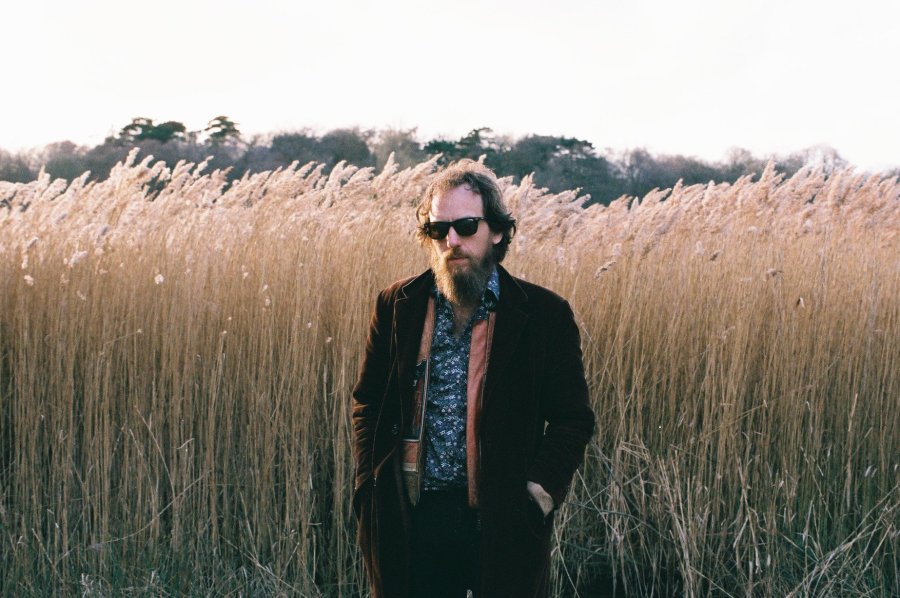 Strange Things from Vancouver, British Columbia recently released their Sunshine EP and one of its highlights is ‘I Feel Fine’, a tumbling cascade of distorted guitars and howled vocals that flies along on sustained notes of electricity and an endless groove. The heavier psych end of shoegaze is the order of the day here.