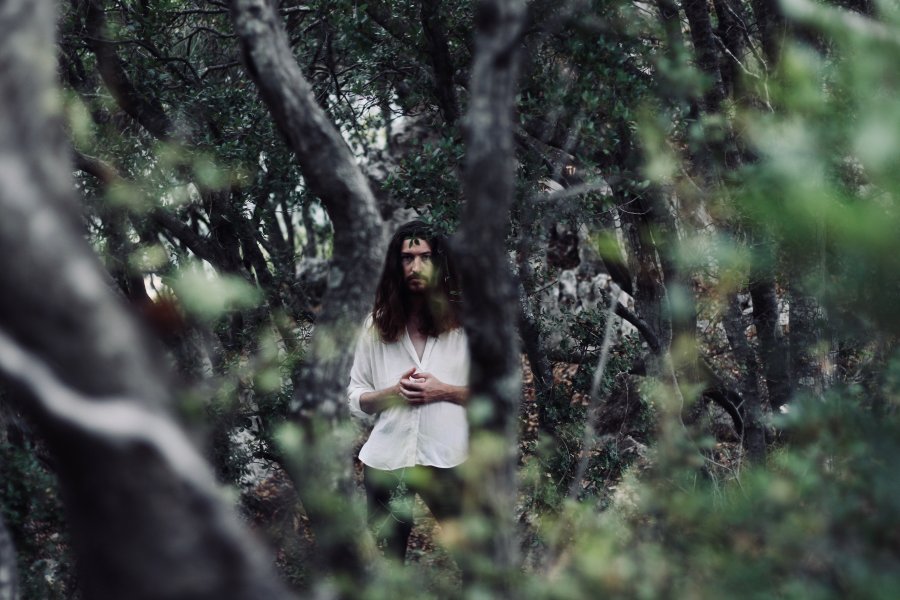 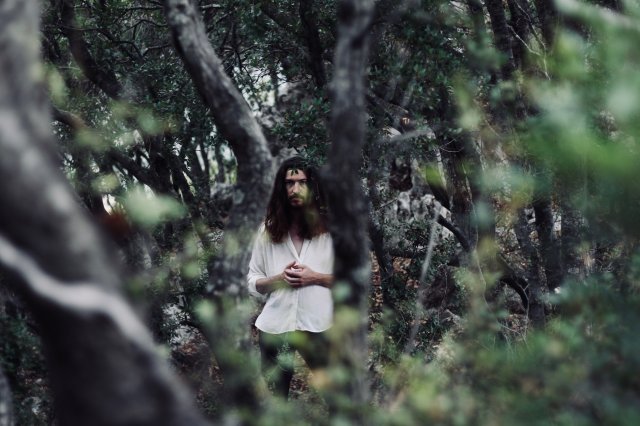 German songwriter Musketeer has released this haunting slice of melancholia – folk-like with a gothic twist. It unfurls beautifully with a strong poetic bent. Described as a howling testament to a pack of wolves returning to Denmark (after not being sighted there for 200 years), this version of ‘Wolves’ is built around acoustic guitar and a synth – a much starker version that the drums-assisted previous version that was released. 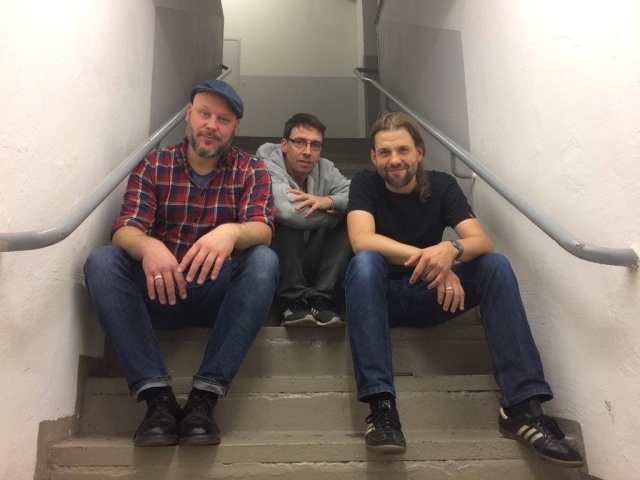 You know when you hear something that sounds so familiar, the sum of their influences but you can’t nail them down to any degree of specificity? That was how felt on hearing this track from German band Mofer. It’s steeped in the history of post-punk, with the anguish-tinged, staring-at-the-horizon vocal, that Stephen Morris-like drumming and guitars that skate across the surface of the song. It has a great 90s melancholic indie guitar rock vibe to it too.

Deep rhythms, warm tones and hypnotic glitches collide with hypnotic synth mantras and smears of post-rock guitar on this track from German composer Bensnburner. It comes from his new album (late September release) which was recorded in an empty 400 square metre hangar with a 30 metre high ceiling that created a seven second reverb. 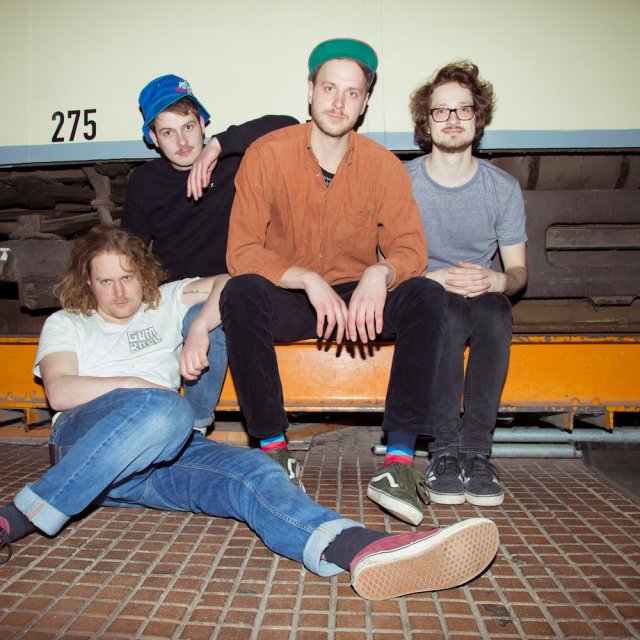 Drens are a band out of Dortmund/Cologne Germany and this song, ‘Yellow Teeth’, is one of five singles they’ve released in 2018. They’ve got a slacker surf/psych punk sound. They have bits Of Jay Reatard and Girls in their music and like those acts they’ve got a knack for balancing noise and harmony.

🎶 #nowplaying Throbbing Gristle – 20 Jazz Funk Greats (1979)
🎶 #nowplaying Jonnine – Super Natural (2019) Solo EP from Jonnine Standish of HTRK
This is superb! #nowplaying We’re New Again – A Re-imagining by Makaya McCraven To mark the tenth anniversary of the release of I’m New Here, the thirteenth - and last - studio album from the legendary US musician, poet and author Gil Scott-Heron, XL Recordings release a unique reinterpretation of the album by acclaimed US jazz musician Makaya McCraven. Titled We’re New Again, the album will be released on 7th February 2020; exactly a decade after the release of Scott-Heron’s original Richard Russell-produced recording. It’s set to follow in the footsteps of Jamie xx’s highly acclaimed 2011 remix album We’re New Here and will be McCraven’s first release of 2020, following the huge global acclaim heaped upon his 2018 album Universal Beings. One of the most vital new voices in modern jazz, McCraven is described by the New York Times as a "Chicago-based drummer, producer and beat maker, [who] has quietly become one of the best arguments for jazz’s vitality"
Portishead – Portishead (1997) #vinyl #triphop #recordcollector
Wonderful rainy morning music from Mike Nock and his 1981 album Ondas. New Zealand-born pianist Mike Nock made significant creative contributions to new jazz with the electric group the Fourth Way at the end of the 1960s. Ondas, his sole ECM date, recorded in 1981, finds him leading an acoustic piano trio with an adroit bassist and a free-thinking drummer. Nock’s very open compositions leave plenty of space for each of them to shine. Eddie Gomez’s elastic bass is often a second lead voice in these pieces, and Jon Christensen’s pulses are felt as a succession of waves.
It’s a synth pop morning here at DS HQ with Heaven 17’s 2nd album The Luxury Gap. My first time listening to this too!