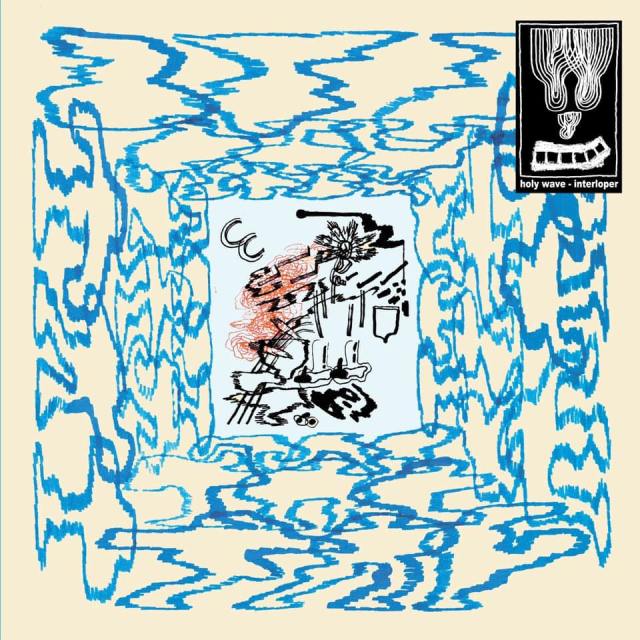 Hazy, rolling sonic waves are the order of the day on this blissed-out new psychedelic track from El Paso TX band Holy Wave. It slowly builds, layer upon layer of chiming, effects-laden guitars and astral voices, droning and intoning as it heads skyward.

‘Escapism’ is the 2nd single off Interloper, Holy Wave’s fifth album, out July 3, 2020. You can also listen to the title track and ‘I’m Not Living In The Past Anymore‘. 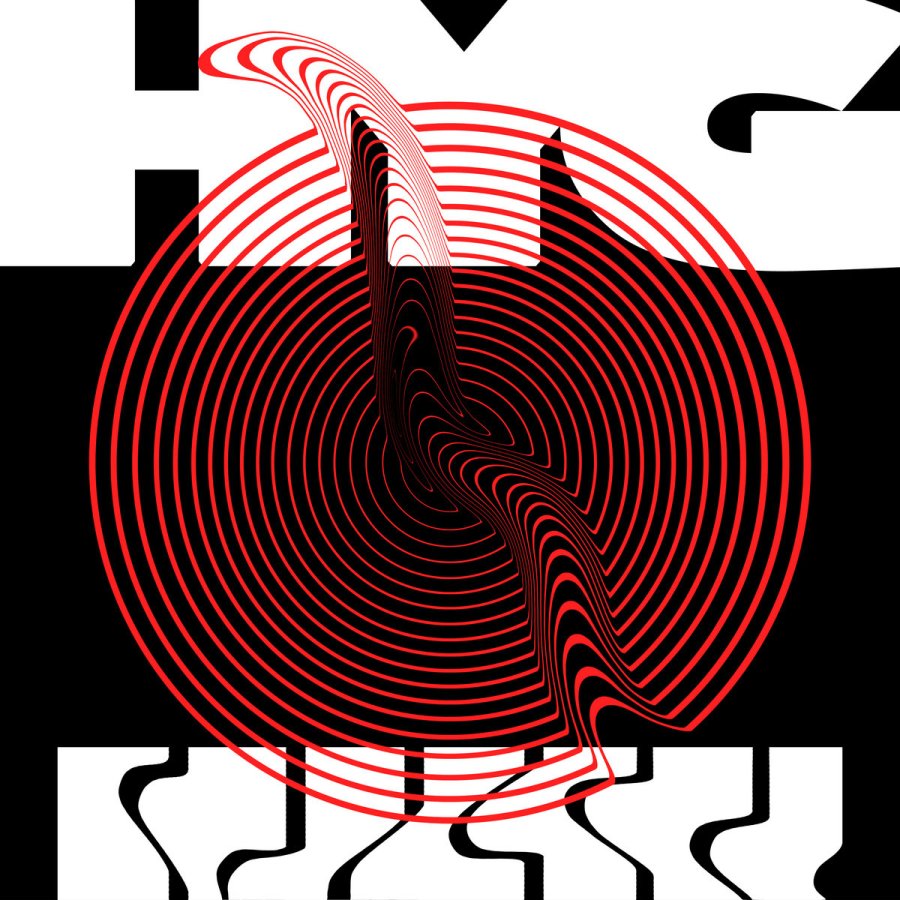 HYG are a Canberra psych band who’ve already released an EP a couple of years ago and now have this cool new single out. ‘Be Here’ finds its groove and rides it for all money. It’s big and fuzzed-out with heavy stomping drums and bass that provides the repeating melodic phrasing amid the noise and heavy riffage. There’s a simple idea at the core of the song but they know how to stretch it out, adding and removing elements to create the feeling of droning perpetual motion. It’s dark and ominous like an approaching electrical storm.

T-Rex, Devendra Banhart, freewheeling melodies soaring over folk and acoustic psych boogie sounds – those the are the elements at play on this delightful track from English songwriter David Ellis. ‘Eyes To The Sky’ breezes along on a warm, spring current of air with a bucolic and organic vibe that perfectly balances wide-eyed innocence and some serious songwriting craft.

‘Eyes To The Sky’ comes from his new LP Misty Heights album, due out on August 15th. 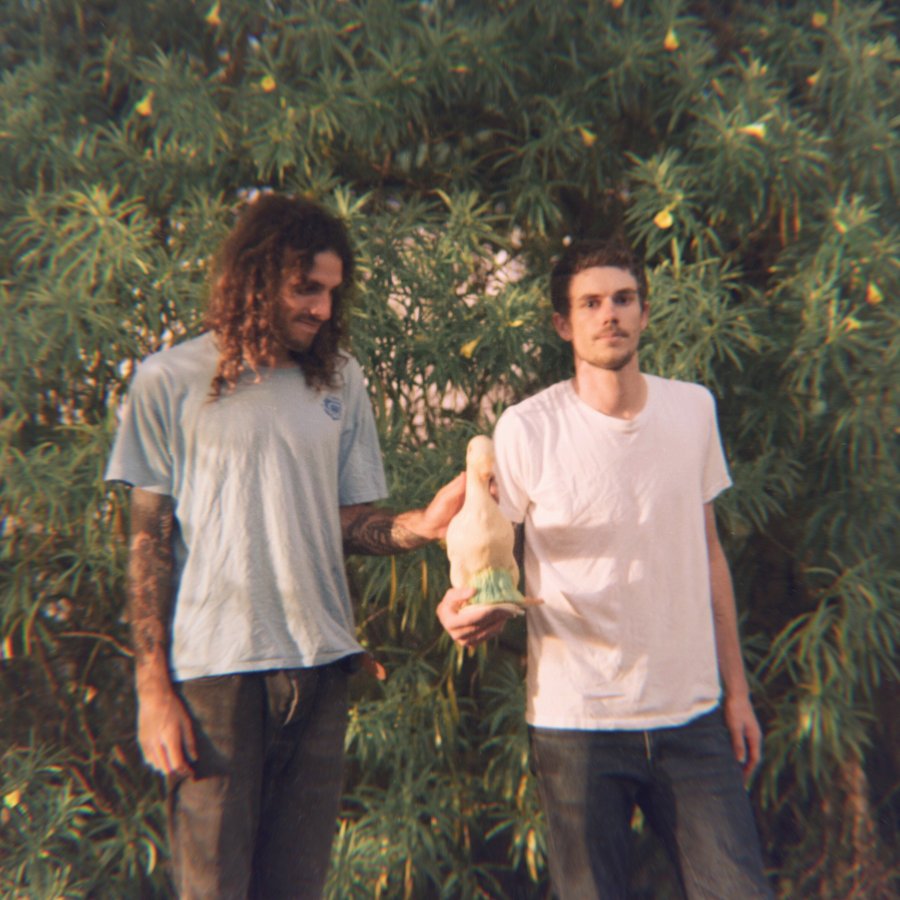 More wacky spellings but more great psychedelically-infused music from Australia. Dan Lean and Liam Eaton are the pair behind The Frownsss and ‘Zanatras’ (their second single) is a loping, loose limbed creature (or robot) of a song that has a twist of Link Wray guitar thrown into the mix.

Making use of a limited palette of instruments and ideas is an approach that has tripped up many a musician as they’ve endeavoured to get to the core of their creativity and cut out any frills and fireworks. Both Moon Duo and singer/guitarist Ripley Johnson’s other band Wooden Shjips have always attempted to do just that and almost without fail they’ve succeeded.

Moon Duo’s fourth album takes the repetitive melodic hooks of Circles (2012) and takes them to a darker and more cocooned place. There is an increased sonic density and sometimes claustrophobia on Shadow Of The Sun even though they still sound like a band trying to create the aural equivalent of interstellar travel. Sanae Yamada’s keyboards take the lead in most cases, conjuring up the gothic garage rock of Zero, Free The Skulls’ droning psychedelic organ and the billowy dream pop of In A Cloud. Johnson knows that vocals are just another part of the compositional puzzle and provides them in the form of textural tones rather than a lyrical lead instrument.

Through the haze and drone there is a pop sensibility at the heart of Moon Duo’s music. Slow Down Low could easily be early rock n roll if it wasn’t for the Suicide and Krautrock filter the pair apply to the song. Shadow Of The Sun is ghostly, parallel-world music that hypnotically and economically rephrases the past. This is a mind-altering, chemical-free trip of the highest order and their strongest album to date.