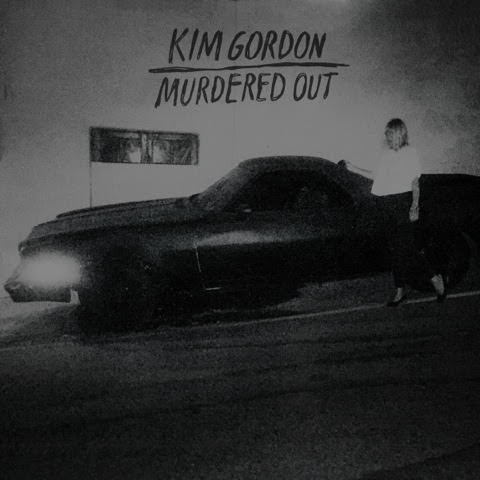 Kim Gordon has kept pretty busy in the last couple of post-Sonic Youth years. She’s continued to work on visual art, collaborated with in Body/Head, released her acclaimed Girl In A Band autobiography and now, with little buildup, she’s released her first single under her own name. Murdered Out was recorded with producer Justin Raisen and is built on a huge lurching drum beat courtesy of Warpaint’s Stella Mozgawa and plenty of distortion and general audio chaos in an industrial/trashy garage-rock/post-punk style.

The single is out now via Matador Records.

When I moved back to LA I noticed more and more cars painted with black matte spray, tinted windows, blackened logos, and black wheels. This was something I had occasionally seen in the past, part of low-rider car culture. A reclaiming of a corporate symbol of American success, The Car, from an outsider’s point of view. A statement-making rejection of the shiny brand new look, the idea of a new start, the promise of power, and the freedom on the open road. Like an option on a voting ballot, “none of the above.”

“Murdered Out,” as a look, is now creeping into mainstream culture as a design trend. A coffee brand. A clothing line. A nail polish color.

Black-on-black matte is the ultimate expression in digging out, getting rid of, purging the soul. Like a black hole, the supreme inward look, a culture collapsing in on itself, the outsider as an unwilling participant as the “It” look.” 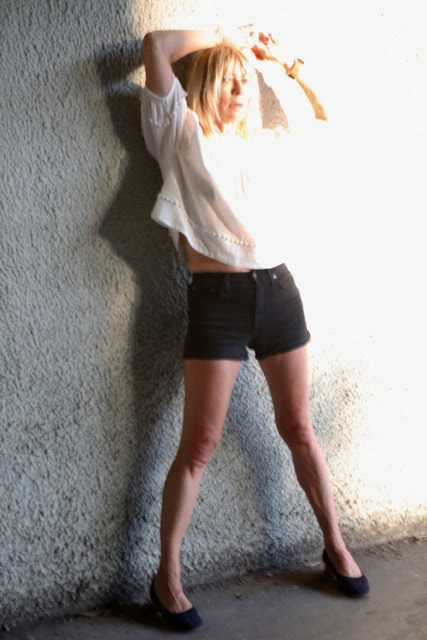 Warpaint have just released two clips in one for the songs Disco//Very and Keep It Healthy, from their recent self-titled LP. You can watch the quartet larking about and cutting some fine moves down a deserted street before the skaters take over for some night riding. 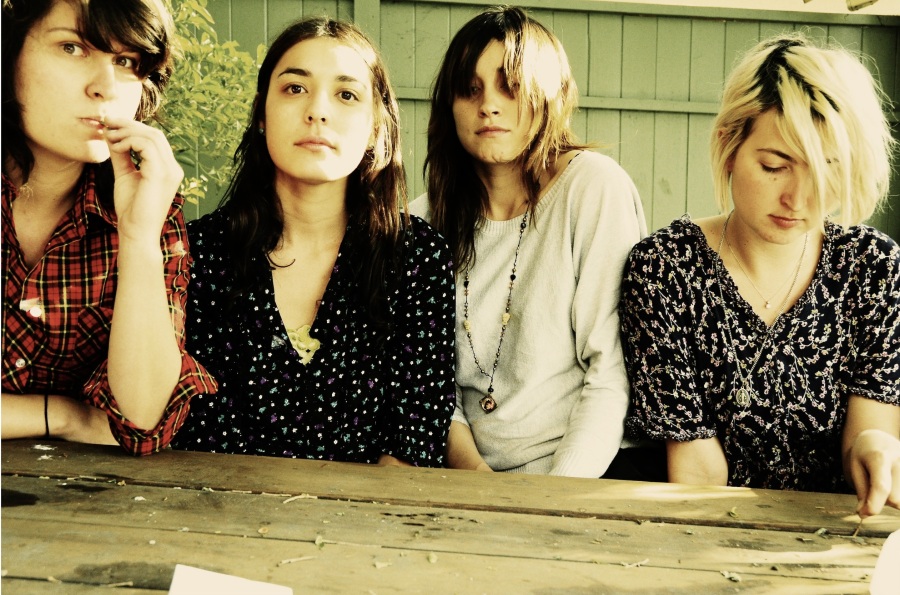 When I saw Warpaint play live earlier this year they were damn impressive so it is a real treat to see them play a Rough Trade Sessions set. Beautifully shot and sounding great these clips are worth checking out if you want more Warpaint or haven’t succumbed to their music yet… 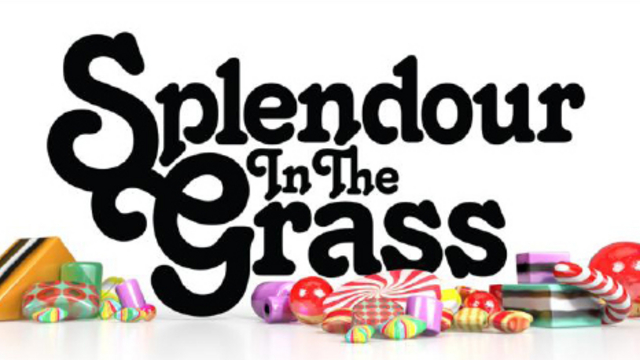 Now that this year’s Splendour is all but sold out the promoters have given the go ahead for the release of the sideshow details so that those of us who can’t or choose not to attend the event can get along to their fave act’s own headline gigs – normally the best way to experience them if you are a real fan. Some of our tips for attendance include…

SPLENDOUR IN THE GRASS SIDESHOWS 2011:

Warpaint were one of the surprise acts at this year’s Laneway Festivals across Australia. They are heading back shortly to play Splendour in the Grass and last week played Later… with Jools Holland. 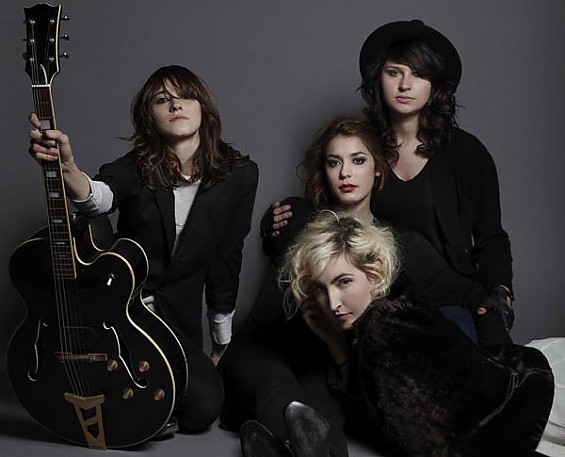