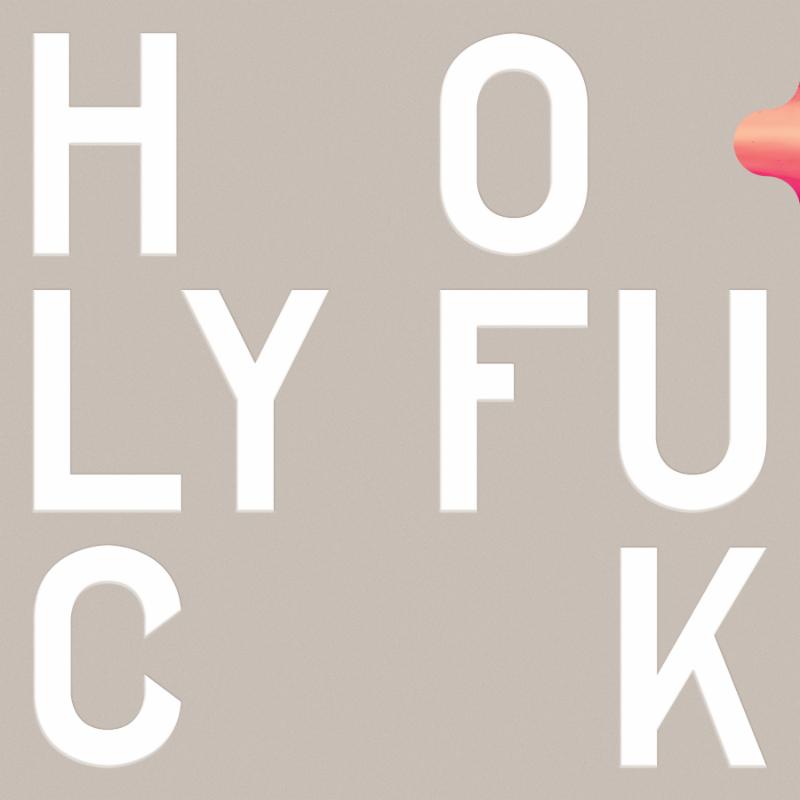 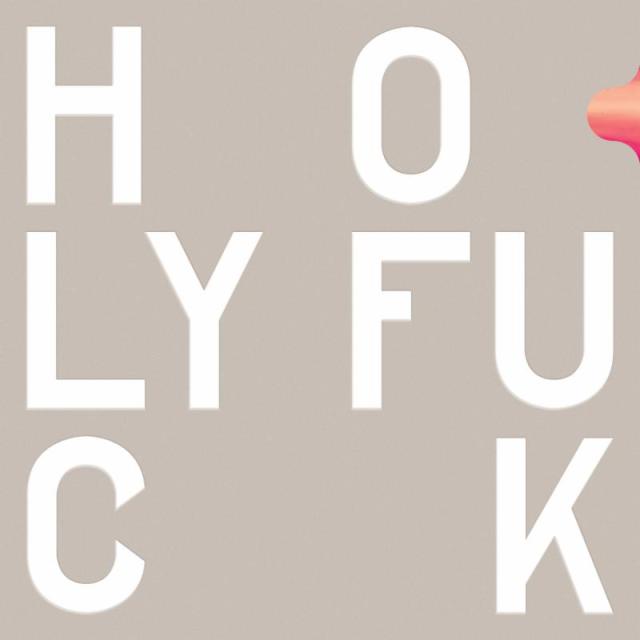 Holy Fuck have been away for a while but in 2016 they are set to return with a new album called Congrats and ‘Tom Tom’, the first single to emerge from it. The band have said that the new record is influenced by Suicide, Silver Apples, Can, Mission of Burma, The Monks and Sun Ra.

Congrats is out May 27th on Innovative Leisure via Inertia

Tickets for the 2011 St Jerome’s Laneway Festival go on sale Wednesday 20th October at 9am.