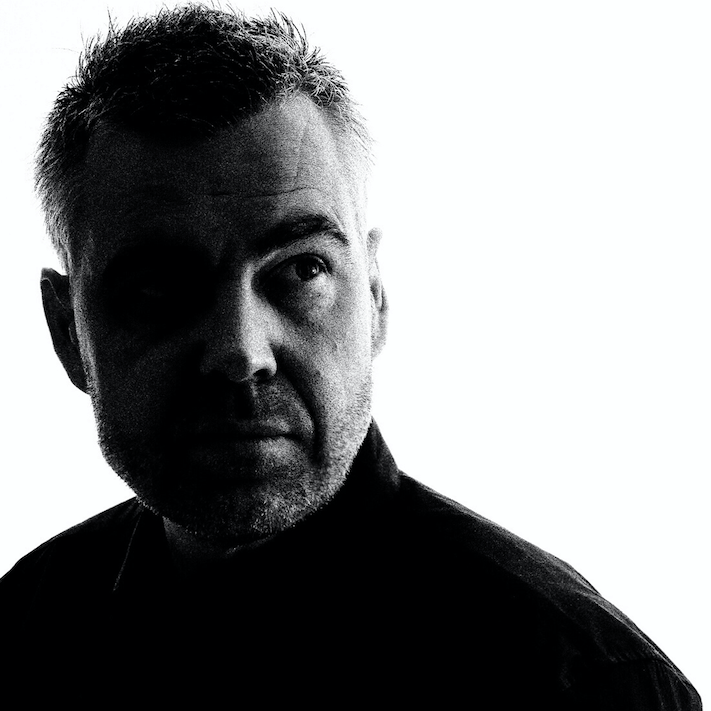 New Zealand musician and ambient/electronic composer Rhian Sheehan has built a name for himself with nearly a dozen releases plus a wealth of soundtrack work and appearances on numerous compilations.

Fans of Nils Frahm will appreciate the nuance and blending of organic and synthetic elements in this piece. The way it pushes and pulls with it’s drifting piano melodies and mechanically-inclined rhythmic pulse.

‘Last Time We Spoke’ comes from Sheehan’s most recent album A Quiet Divide. He’s also composed the original score for the just-released Capcom Go!: The Apollo Story, an immersive 3D Planetarium Dome show documentary that showcases the historical achievements of the Apollo program and what it took to put the first human on the Moon.