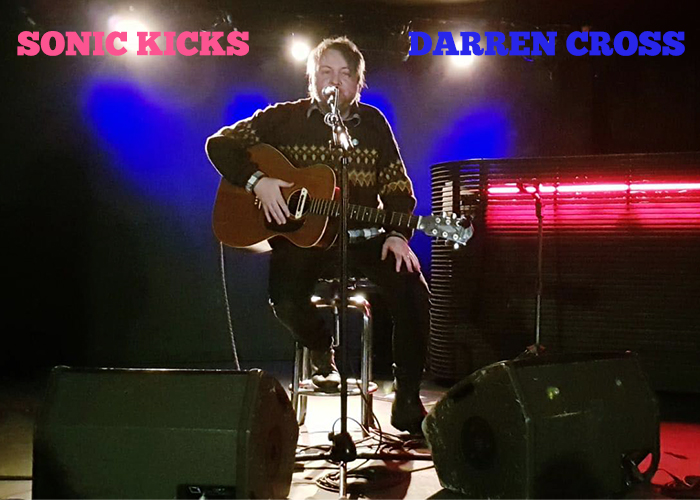 Defiantly independent and creatively driven, Darren Cross is always seeking new ways to translate his ideas and influences into music. Whether it was in the heady days of indie/electro guitar punks Gerling, as a DJ and electronic music producer, as one half of folk noir duo Jep and Dep (with Jessica Cassar) or as a solo artist.

Under his own name he’s released two solo albums that have both blended and negotiated a harmonious co-existence between neo-folk acoustic guitar and Kraut/psych pop songs from a parallel universe. _Xantastic was Springsteen and Kraftwerk meeting at the crossroads while last year’s PEACER found Cross broadening his palette into more meditative folk and hypnotic cosmic dance vibes. It’s a wonderful collection of songs, always pushing and pulling and questioning musical conventions. The possibilities are endless in Cross’ world and his genius resides in the ability to pull the disparate melodies, rhythms and lyrical ideas into conventional song formats.

You can catch Cross on tour with fellow sonic traveller Jamie Hutchings through NSW in March and April as well as a show at the Petersham Bowling Club on March 10th with The Finalists and The Ramalamas. 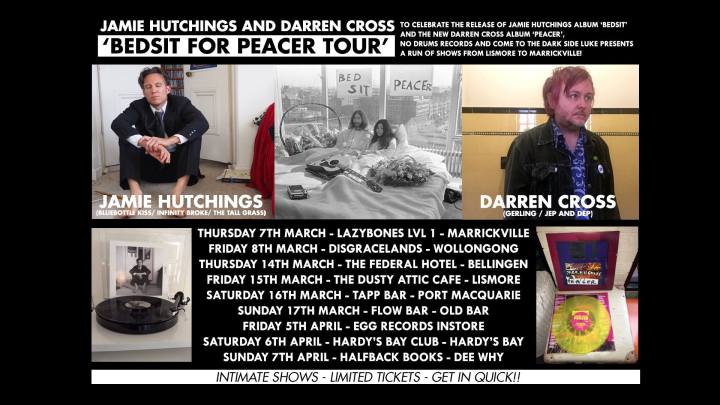 SONIC KICKS: THE ALBUMS THAT SHAPED ME 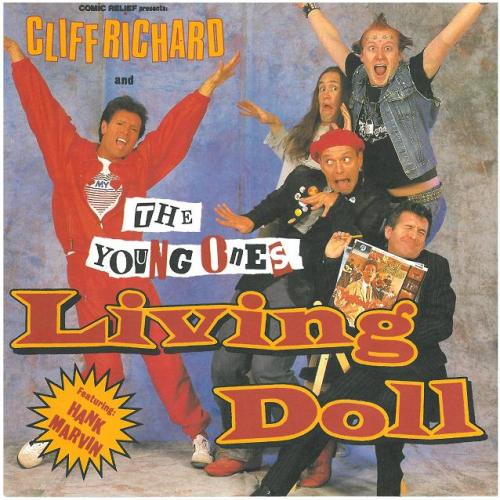 The first album I bought. 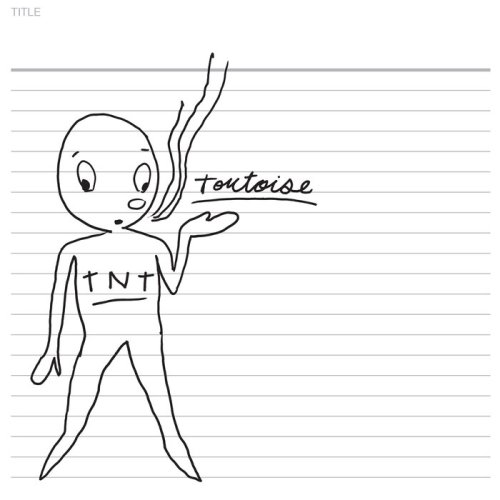 An album that soundtracked a relationship.

Tortoise – TNT – I guess being in a band is a relationship right? This was Gerling’s interstate driving album. Such a great album and such a buzz that we supported Tortoise twice. Disco dancing with half of them after the shows was a rite of passage to me anyway! 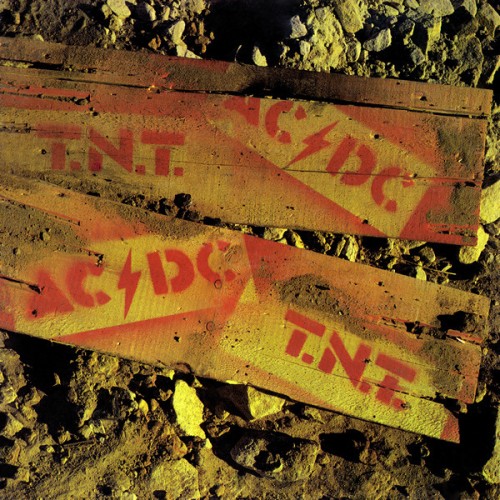 An album that inspired me to form a band.

Probably AC/DC – T.N.T. but seeing Angus Young on Rage doing a live guitar lead at an early AC/DC concert that sounds like the foundation of ‘Thunderstruck’ really blew me away. AC/DC were the bad gang’s music at my high school. 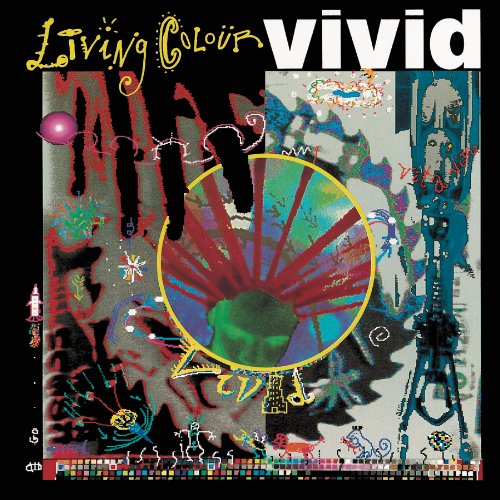 An album that reminds me of my high school years.

As a whole, probably Nirvana’s Nevermind, but that’s boring! I also really loved Living Colour’s VIVID. ‘Cult of Personality’ really blew me away. My friend gave me cassette of the album. 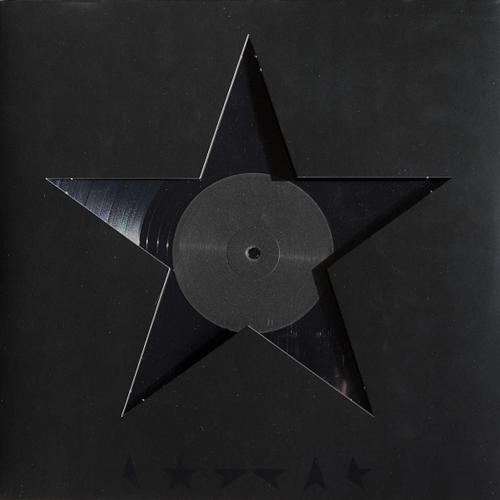 An album I’d love to hear live and played in full.

David Bowie’s Blackstar, but it’s impossible now. I loved the album when it first came out, just before David died. I love the songs and the especially the production. Always next level. A great gift to leave us. x 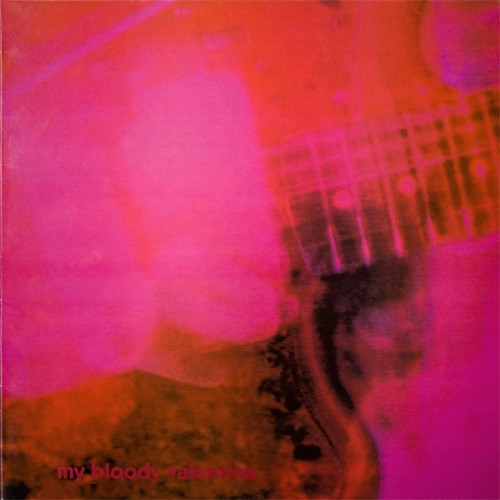 My Bloody Valentine – Loveless. it looks exactly like the album sounds. Also Pavement’s Slanted and Enchanted– The artwork on my new album PEACER is a nod to those two albums! Early 90’s – all about magenta man! 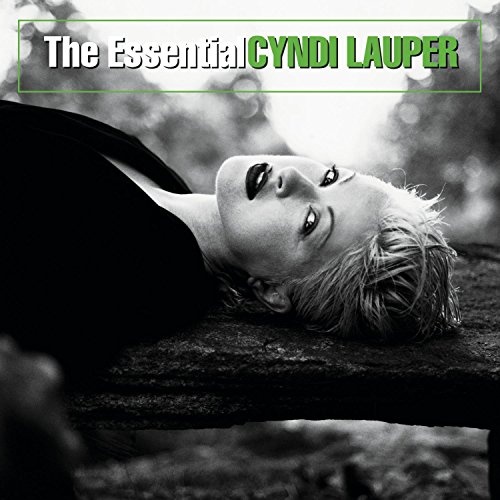 Cyndi Lauper – Essential Collection. I actually just did some shows in Europe and the album was on a plane music playlist! I forgot how great she is – her vibe, songs, voice and look. So great!! Not too guilty I guess, but yeah she’s done a few of those TV talent shows that made me wanna puke but 80’s Cyndi is top notch! 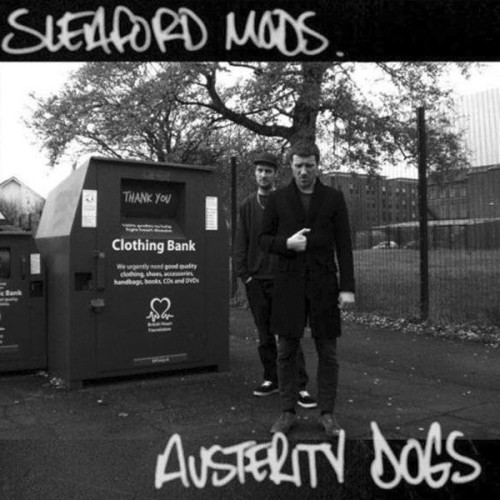 The last album I bought.

Sleaford Mods – Austerity Dogs on vinyl. My friend in Berlin played this too me just recently at 4am after I had just played some shows on my latest Euro tour. I bought it the next day. Fucking amazing. FIZZI are my fave band this week. 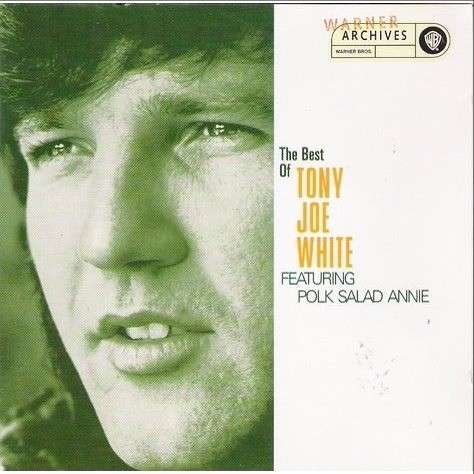 The next album I want to buy.

Best of Tony Joe White. Another friend in Berlin did the same thing – whacked the record on the record player at 6am after a solid night of boozing! I know BT from Love Police toured him in Sydney a few time but I never made it before he passed away! Such a great album. Super groovy, almost Krautrock beats sometimes. A converted disciple I am now!