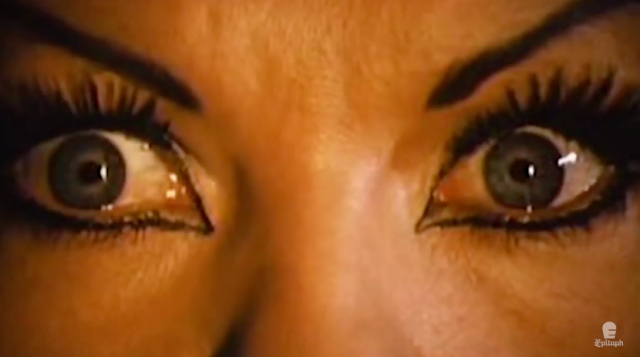 Refused are back with a new album, their first since The Shape Of Punk To Come back in 1998. There they harnessed the punk of Fugazi, the metal of Slayer and the incendiary funk of Rage Against The Machine. Thankfully they’ve retained the clinical brutality in their music without watering it down for the masses in the year 2015. Here’s a perfect example of that in the new single ‘Dawkins Christ’.

The new album Freedom is out June 29th via Epitaph. Pre-order HERE