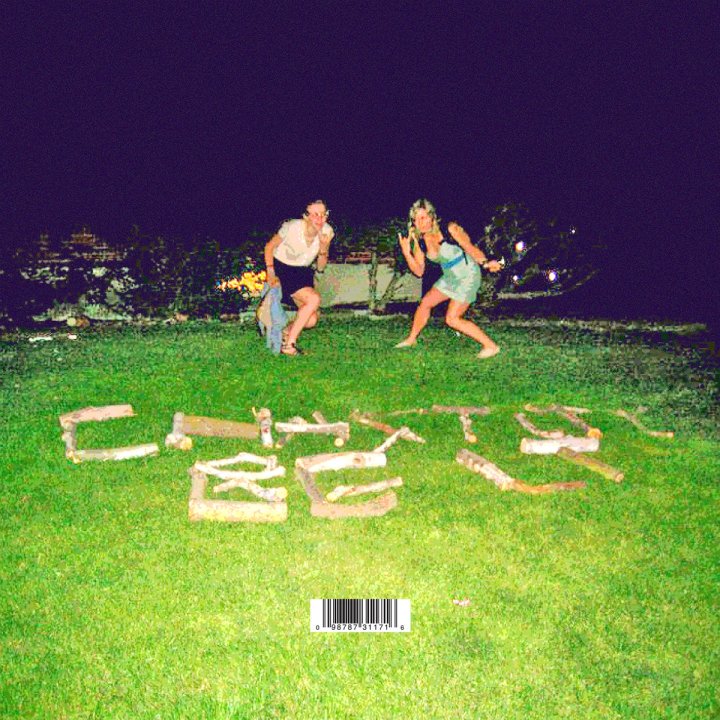 Music is about mood and the way it sonically hits the ears, heart and mind just as much as it’s about the stories and ideas conveyed by the lyrics. The appeal of Chastity Belt’s new self-titled album lies in both elements but it’s the overall sound and the warm dreaminess that billows out of the speakers that provides the strongest appeal and connection point.

All four band members share lead vocal duties and they’ve spoken of adding more dynamic harmonies and violin on this record. Those changes are key to the overlapping, drifting and lightly psychedelic sound across the ten songs. Structural experimentation, such as the drums taking a minute and a half to enter the fray on Elena, take the song structures away from standard rock shapes and closer to post-rock or a dream-pop version of Sonic Youth, bereft of their sharper edges. In a way the album sounds like lo-fi jangly guitar songs recorded in high fidelity, given the rich and lush treatment given to the recordings. The result is immersive and, once the listener lets go, quite immersive.

Many of the songs unfurl slowly, gently revealing their melodies on repeat listens as they seep in. A distant descending guitar riff on Rav-4, the counter playing on Half-Hearted that works like a beautifully disembodied version of Verlaine and Lloyd duelling in Television. Split is another gem, bathed in reverb and a tumbling verse that breaks through the clouds into a skyward chorus, it again shows the band quietly pulling at the threads of guitar pop – like The Smiths and some of the bands that emerged from the underground scene in ‘80s New Zealand.

The album never reaches the peak and immediacy of the single Different Now from 2017 but taken as a whole and listened to accordingly, there’s a beauty in the textural nuance and overall gentle hypnosis of the album.