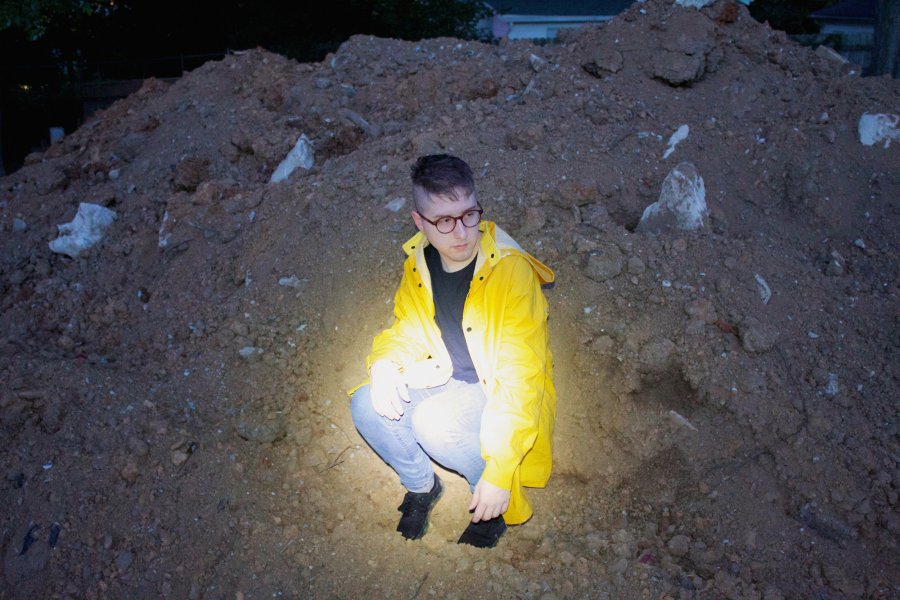 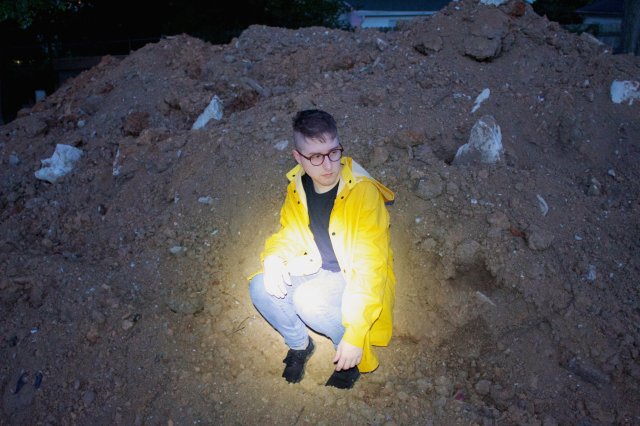 This song caught my attention early with a vocal sound and feel that reminded me of Wild Beasts. Stick with it and it’ll take you on a journey. It builds into a turbulent cacophony like Josh T Pearson’s Lift To Experience before the clouds part momentarily and a more darkly euphoric swell spirals upward for the last two minutes. It’s epic and immersive, emotive post-rock built on great dynamics and Walker’s fine voice.

“This is probably my most autobiographical song on the album,” Walker explains, “No–I haven’t murdered anyone, but I could’ve foreseen myself on a similar path if I gave into my sexual desires in a violent way like the character of the song. Even though the character ends up a murderer, he’s hardly to blame and easy to empathize with, maybe like Aileen Wuornos.”