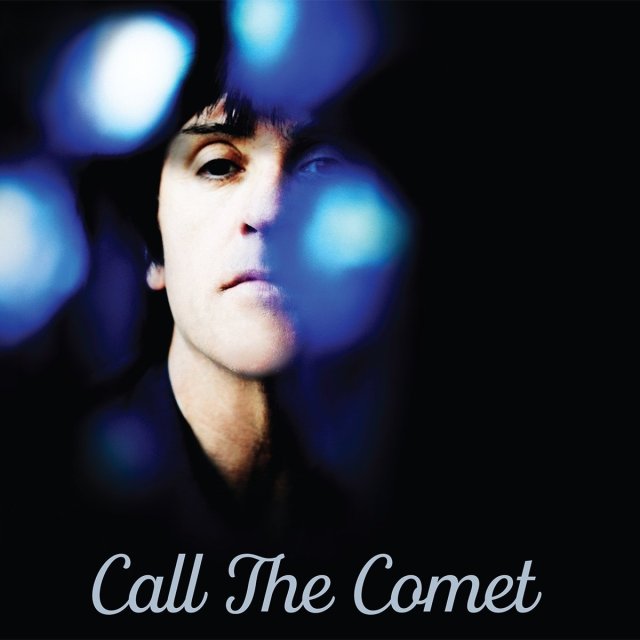 Johnny Marr has proven himself time and time again. Whether it’s the legacy of The Smiths, his collaborative work with Electronic, The The, Modest Mouse and countless other projects, a fascinating autobiography or just his commitment to always moving forward. He’s now three albums deep into his solo career and Call The Comet finds him settling into his most natural and cohesive sound to date, embracing the best of his past and present.

The least satisfactory moments on his previous two albums were when he used strident sloganeering and a lack of texture in the music. Call The Comet corrects that wonderfully with trademark lush and chiming guitars that resonate across synths, strings and heavily rhythmic landscapes. ‘Hi Hello’ may be the closest he’s veered towards that iconic Smiths sound, the ghosts of some of their most famous songs such as ‘There Is A Light That Never Goes Out’, drifting through Marr’s minor chords. It’s the finest solo song he’s released. That band isn’t the only reference point from that era with opener ‘Rise’ recalling Disintegration-era Cure and ‘The Chasers’ hinting at a Sisters Of Mercy influence just below its surface. Marr has talked about the album having a loose theme of Earth welcoming a different intelligence from the cosmos to save us from our own plight and though there’s plenty of turmoil and wringing of hands over world issues, there is ultimately a sense of optimism that humanity can still rise above the discord and conflict and find it’s way.

Marr’s strong point still remains his guitar playing and compositional abilities. The way his playing can paint in colours and create mood from simple patterns of notes or layered, dense arrangements. Bug takes in a certain kind of funk as filtered through the baggy Manchester scene while ‘Actor Attractor’ channels both Suicide and early New Order. and though the highlights are many, some judicious pruning of its weaker moments would have made for stronger album. Johnny Marr may have influenced generations of musicians but on Call The Comet he’s in turn paying homage to those contemporaries that have shaped his musical life.