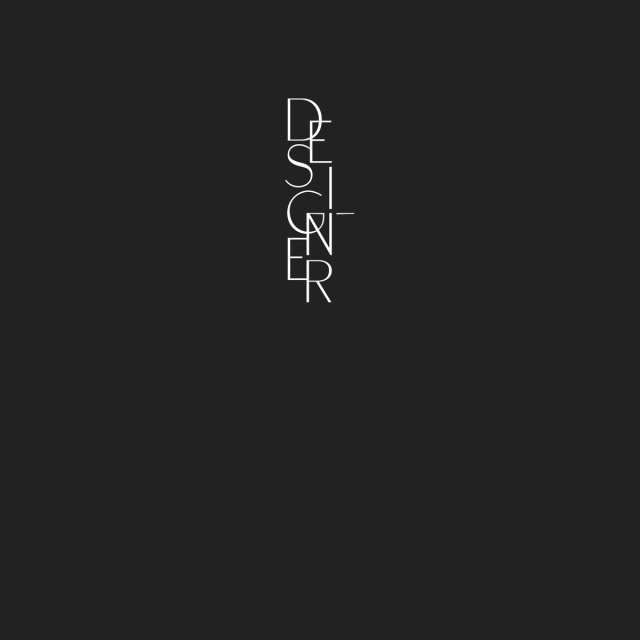 Aldous Harding’s artistic trajectory continues to billow skyward on her third album, the second produced by John Parish for the 4AD label. Long gone is the stark and fragile folk of her debut, though it still lurks under the surface of what is now lush and detailed avant chanteuse pop music.

The quirkiness of Harding’s vocal delivery has always been debated but it is a crucial component of what makes her music so compelling. She’s dialled it back on this album, ironing out some of the quirks and as a result the overall impact of this record feels slightly diluted. That’s not to say there aren’t plenty of highlights. Early on, the title track is a light tripping affair with a brief chorus that dismantles the flow and gentle funk feel (reminiscent of Devendra Banhart) before it resumes for a summery run to the end of a song that seems to question the retention and spark of creativity.

Baroque psych folk sounds enhance much of the record and come courtesy of woodwind instruments on songs such as ‘Zoo Eyes’ while ‘Treasure’ draws Harding’s vocals to the foreground. It’s good to see that the focus remains on Harding and her voice and that any temptation to make thing bigger and busier have, for the most part, been resisted.

First single ‘The Barrel’ is prime Harding with its almost hip hop backbeat over a brass sounding instrument and piano, which features widely across Designer. The song deals in issues of conformity, settling down and having parameters placed on one’s situation. Much of the album seems to one of questioning and doubt, looking for a strong moral compass to guide one through the vagaries and vulnerabilities of life. “I don’t know how to behave” Harding sings on the exquisite closer ‘Pilot’. Riding on a Tears For Fears melody and a bare piano she intones her concerns and fears. It may be decorated in almost theatrical avant-folk details but it’s a remarkably bold statement to end another strong and intriguing album from the New Zealand songwriter.

🎶 #nowplaying Throbbing Gristle – 20 Jazz Funk Greats (1979)
🎶 #nowplaying Jonnine – Super Natural (2019) Solo EP from Jonnine Standish of HTRK
This is superb! #nowplaying We’re New Again – A Re-imagining by Makaya McCraven To mark the tenth anniversary of the release of I’m New Here, the thirteenth - and last - studio album from the legendary US musician, poet and author Gil Scott-Heron, XL Recordings release a unique reinterpretation of the album by acclaimed US jazz musician Makaya McCraven. Titled We’re New Again, the album will be released on 7th February 2020; exactly a decade after the release of Scott-Heron’s original Richard Russell-produced recording. It’s set to follow in the footsteps of Jamie xx’s highly acclaimed 2011 remix album We’re New Here and will be McCraven’s first release of 2020, following the huge global acclaim heaped upon his 2018 album Universal Beings. One of the most vital new voices in modern jazz, McCraven is described by the New York Times as a "Chicago-based drummer, producer and beat maker, [who] has quietly become one of the best arguments for jazz’s vitality"
Portishead – Portishead (1997) #vinyl #triphop #recordcollector
Wonderful rainy morning music from Mike Nock and his 1981 album Ondas. New Zealand-born pianist Mike Nock made significant creative contributions to new jazz with the electric group the Fourth Way at the end of the 1960s. Ondas, his sole ECM date, recorded in 1981, finds him leading an acoustic piano trio with an adroit bassist and a free-thinking drummer. Nock’s very open compositions leave plenty of space for each of them to shine. Eddie Gomez’s elastic bass is often a second lead voice in these pieces, and Jon Christensen’s pulses are felt as a succession of waves.
It’s a synth pop morning here at DS HQ with Heaven 17’s 2nd album The Luxury Gap. My first time listening to this too!