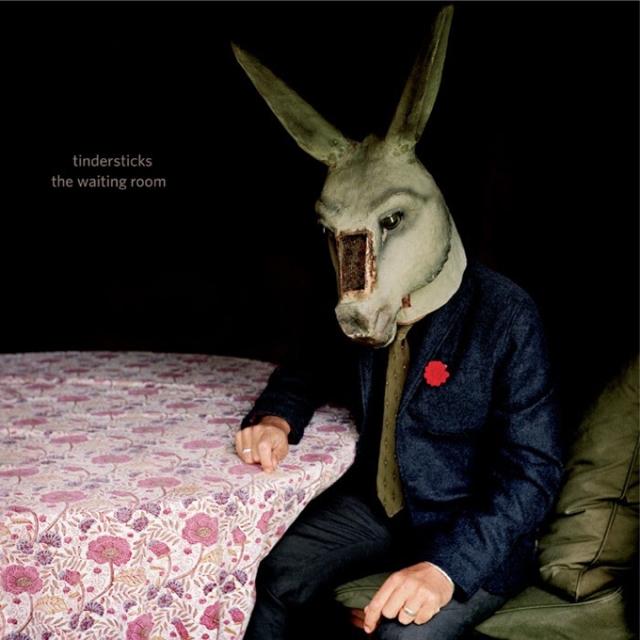 Tindersticks rearranged my universe in a small way when I first heard their Simple Pleasure album in 1999. It was around the same time that I fell for Lambchop, Mogwai and various other bands that dealt in graceful musical moods and atmosphere. I’ve followed them ever since, getting that sense of anticipation at hearing that warm melancholic tone of Stuart Staples over his bandmates’ new songs when each new album was announced.

Here’s ‘Hey Lucinda’ the first taste of their new (10th) album via a video clip created by by Joe King & Rosie Pedlow and featuring the vocals of Lhasa De Sela who sadly passed away from breast cancer in 2010.

Their new album The Waiting Room will be available as a limited edition CD/DVD, LP/DVD and very limited clear vinyl LP/DVD, worldwide through City Slang on January 22, 2016.