Increasingly electronic music is reasserting itself as a viable album length genre. Sure it still thrives on the single and the remix but more and more there are albums, primarily from the UK scene, that manage to straddle the headphone and dancefloor worlds or in some cases they work most effectively as immersive home listening experiences. Here are the albums that we found ourselves returning to most often in 2013.

Special mention to Burial’s Rival Trader EP which dropped late in the year and on first listens it sounds excellent. I decided to keep this list focused on albums but Rival Trader is no doubt one of the finest releases of the year and a great way to round out 2013. 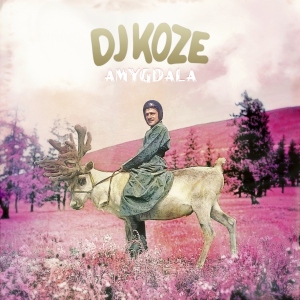 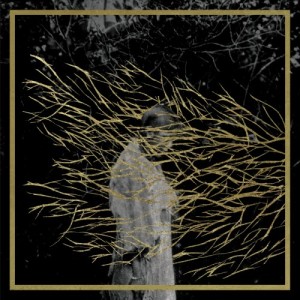 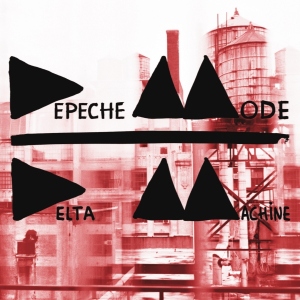 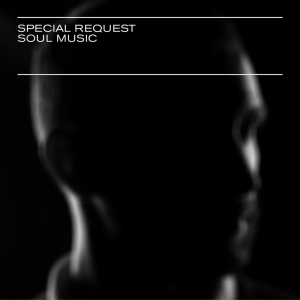 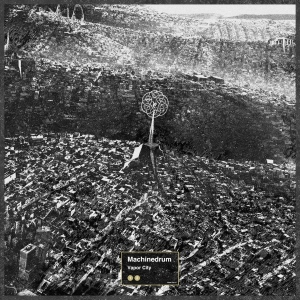 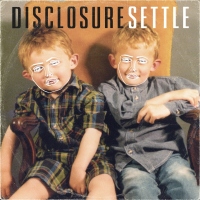 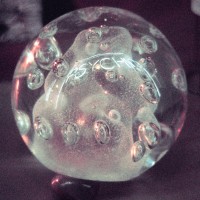 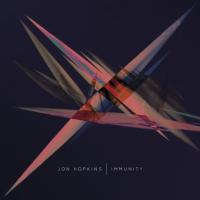 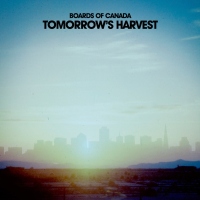 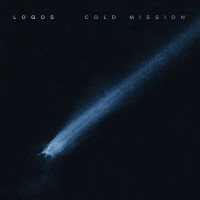