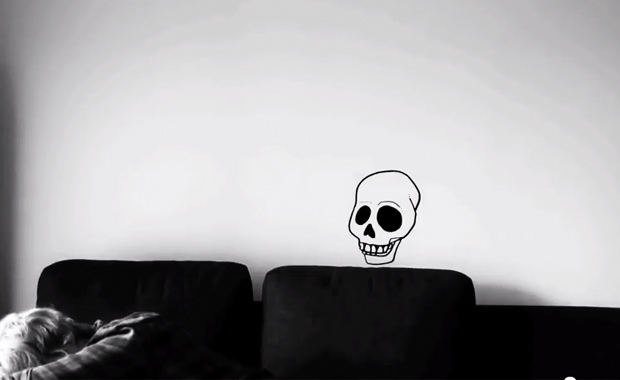 Melbourne’s Iowa have released a new video for Love Song, taken from their most excellent debut album Never Saw It Coming. The trio are also heading out on a run of East Coast Australian dates next month.