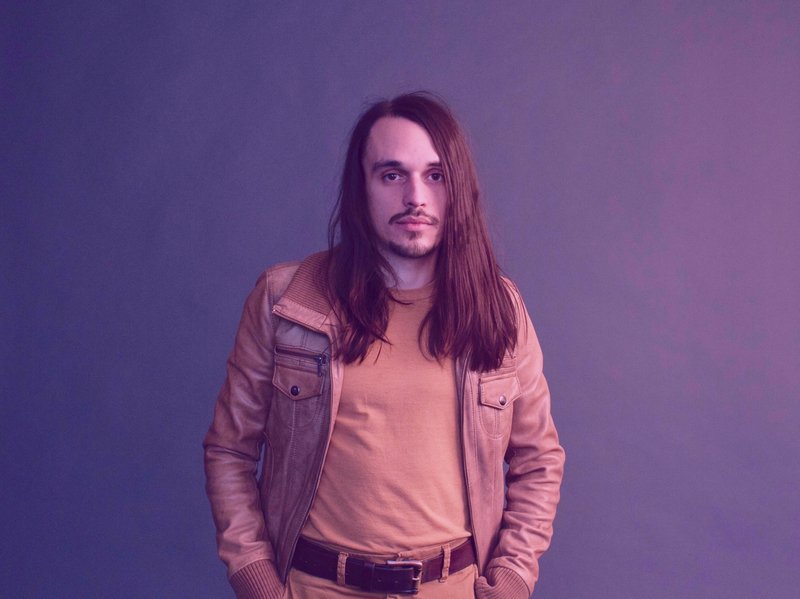 Slark Moan is the clever twist of a name that Nashville musician Mark Sloan records his solo material under. Pre-pandemic he spent a bunch of the time on the road as a hired gun for acts such as Kelsey Waldon, Margo Price, Sam Outlaw, Erin Rae and more, but when he’s at home he creates his own musical universe – writing, playing, recording and producing his songs.

You can hear a cosmic country streak running through his music but the dominant sound is a lightly psychedelic melodic one with lush instrumentation adding to his melancholic musings. There’s mention of artists such as Harry Nilsson, early Todd Rundgren and Emmit Rhodes and you can definitely hear them in his sound.

The single follows his two full-length albums – Superstition for the Consumer Romantic (2019) and Imperfect Music For Imperfect People (2017).