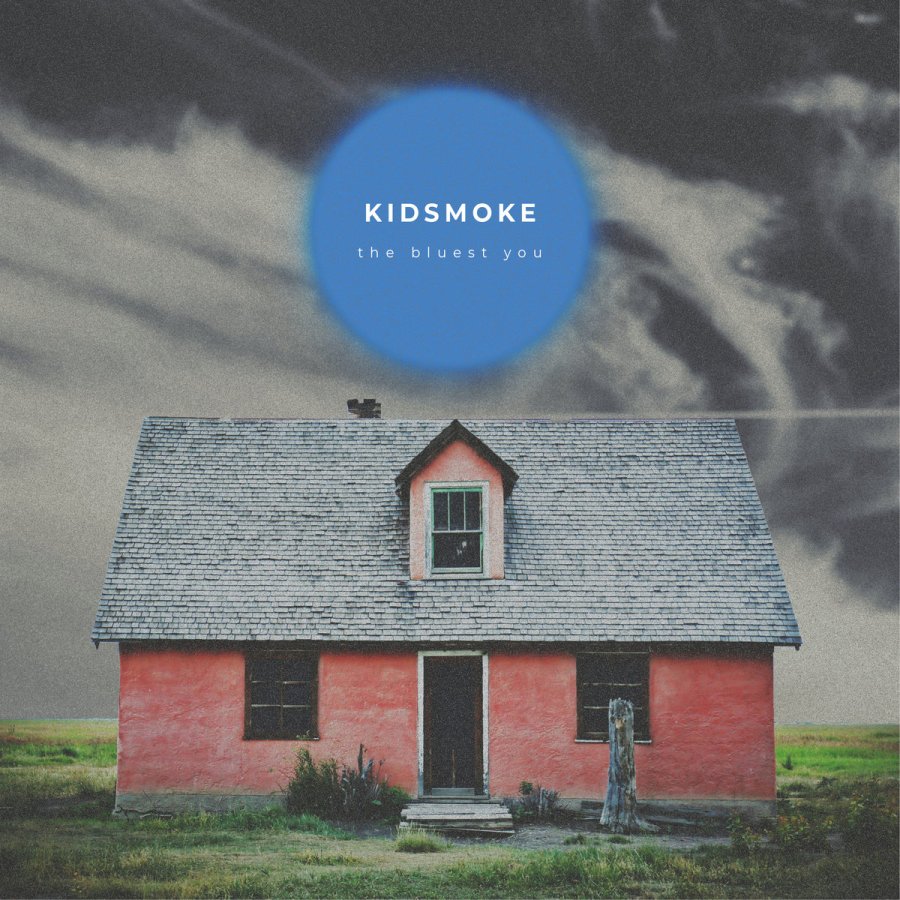 North Wales’ Kidsmoke released their single ‘The Bluest You’ back in April and it’s a wonderfully bright and sparkling slice of indie guitar pop that billows and cascades on the back of a pliable rhythm section and guitars that aren’t afraid to hit the effect pedals and soar above the clouds.

“This song is a live favourite of ours. It is a fly on the wall look into a household where one person’s depression is affecting everyone else who lives there. The song doesn’t address the feelings of the person suffering with depression, it is a sort of commentary from the viewpoint of the rest of the family.”

The band have released EPs and a string of singles over the last few years, in the process gaining great recognition from the likes of BBC 6 Music and NPR, was well as an invitation to play at the Robert Smith (The Cure) curated Meltdown Festival. Kidsmoke also have a new single out called ‘Layla’s Love‘ which reminds us of the pure, pristine melodies of Prefab Sprout and The Boo Radleys.

Both singles appear on Kidsmoke’s debut album A Vision In The Dark which will be released on 19th June via Libertino Records.