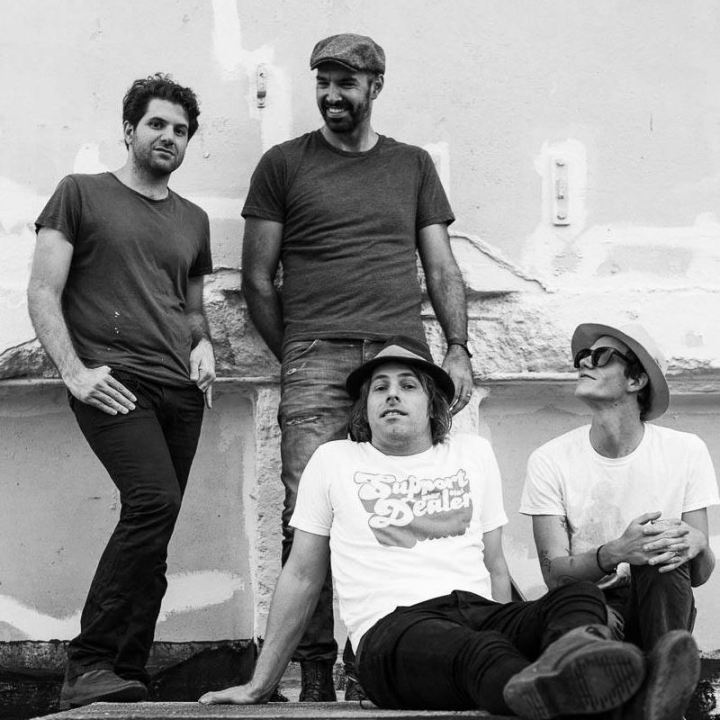 A recently released single from Brisbane band Silent Feature. ‘Stiff And The Saints’ careens along on pop’ish hooks and some fine indie rock guitar. They’re a tougher take on the sound of The Shins, echoes of country rock bouncing off their walls… power pop too, particularly 90s glam sound that Redd Kross were mining.