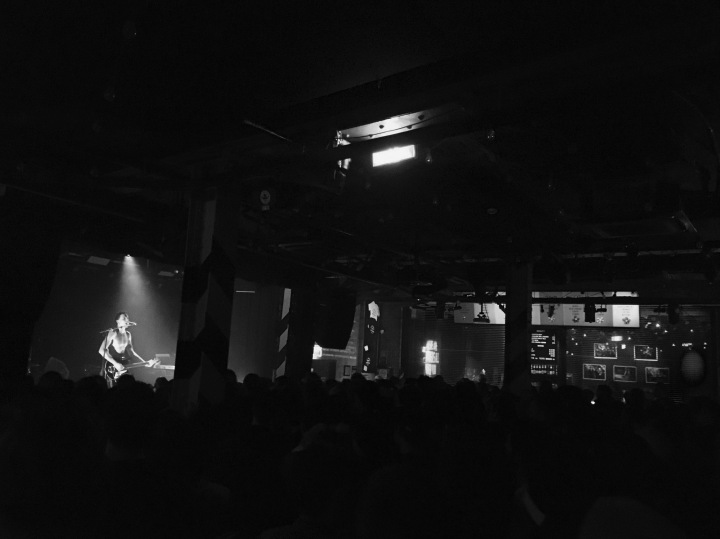 Sydney has produced a number of forward thinking songwriter/musicians in recent years who blend differing levels of theatricality into their performances. From Jack Ladder to Alex Cameron and Mossy, they all cultivate a persona and carefully consider an image as part of their creativity. Kirin J Callinan though, is out on his limb of kaleidoscopic eccentricity. 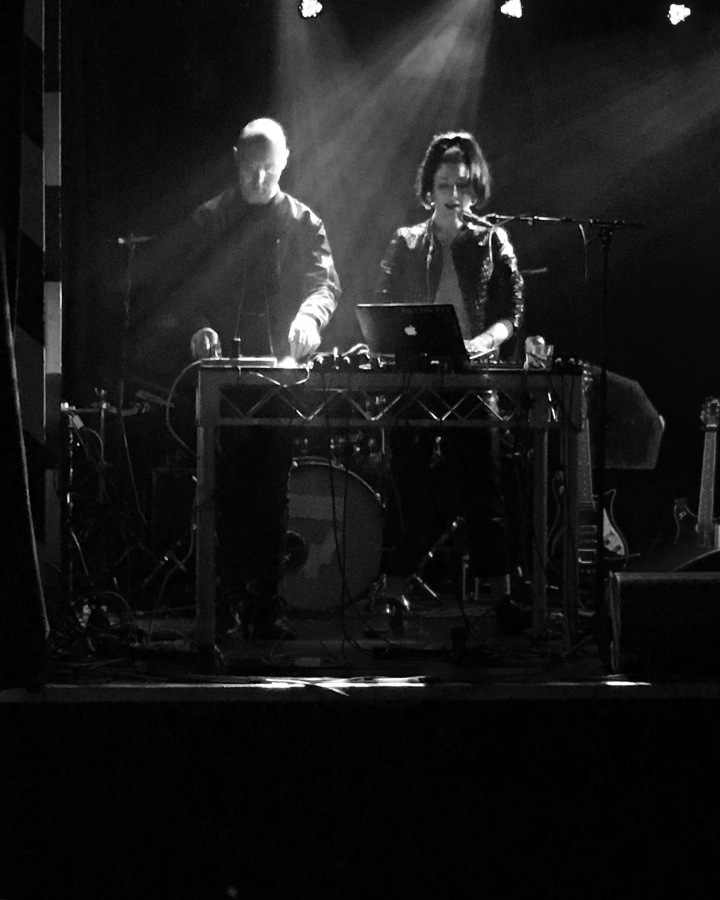 Hviske were cruelly given low volume as the first act and it was a disservice for their industrial -tinged techno sound that requires an immersive sound for full effect. Augmented by the buried vocals of Kusum Normoyle which acted as another instrument rather than a lyrical tool, they showed enough (at low volume) to suggest they strike a nice balance between headphones and the dancefloor.

Spike Fuck is another emerging enigma, from the challenging moniker to an ambiguous fashion sense, she sang over laptop backing tracks, peppering the songs with Alan Vega-styled whoops and an emotionally battered yet righteous blend of Las Vegas croon, country pastiche and melancholy-drenched synth music. There was plenty to like in her performance though adding a backing band would really allow her music to shine in the live sense.

One microphone, bathed in a sea of blue light. A static image delayed for minutes before a large brimmed, heavy-jacketed figure strode on-stage. The unmistakeable figure of Kirin J Callinan had arrived, taking the audience from the first and owning them until the final parting clang of heavily treated guitar. 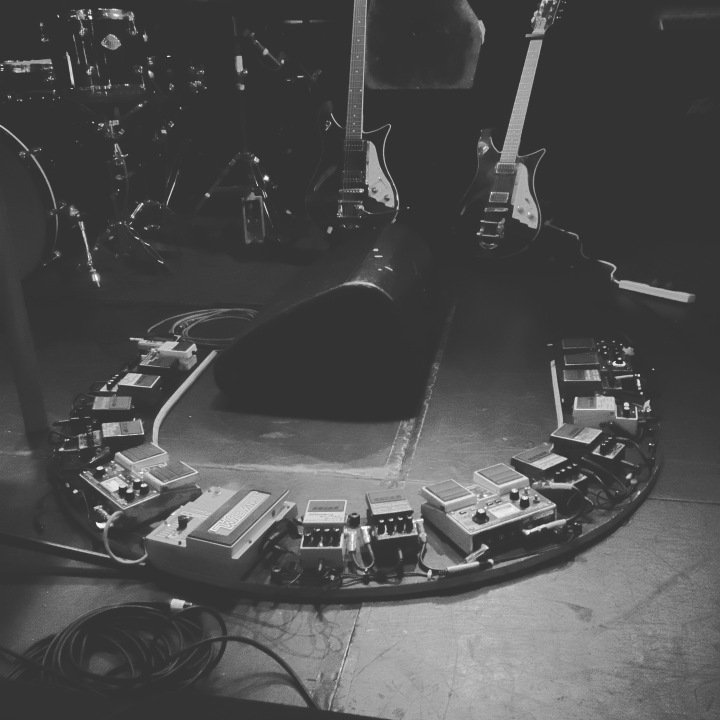 Callinan and band mixed it up, digging into both the Embracism and Bravado albums. Like Bowie taking his stage cues from Lindsay Kemp, Callinan has created a distinct stage manner of grand gestures, quirky dance moves and facial expressions that run the gamut from knowing sleaze to innocent glee.

Many of the new album tracks worked even better live, stripped off their production sheen and layers. My Moment was epic EDM, Callinan playing the build and drop to the hilt. Living Each Day was a perfect twee pop song, from the audience’s response S.A.D felt like a hit single, while Family Home showed at the heart of the pomp and primp it’s the strength of songwriting that holds everything up.

An audience member tore Callinan’s leather cod-piece from his person, exposing him literally and figuratively yet he embraced the moment and made the most of the opportunity to test and titillate his audience. This was a magnificent return home for Sydney’s singular pop provocateur.