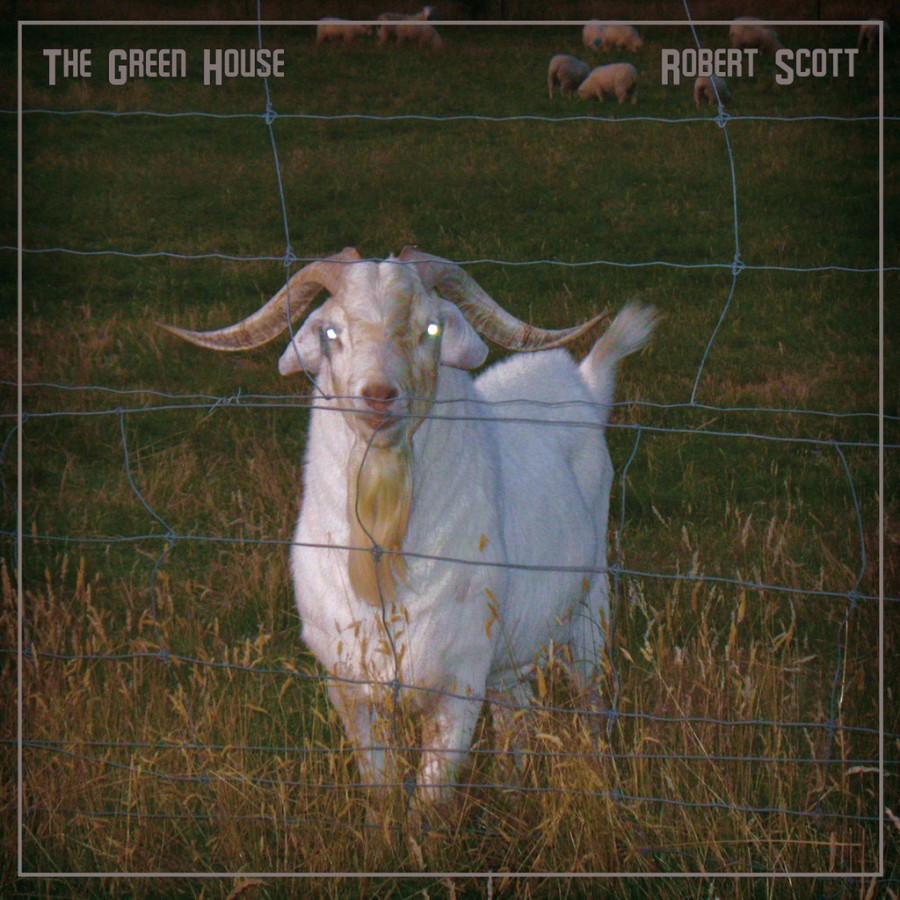 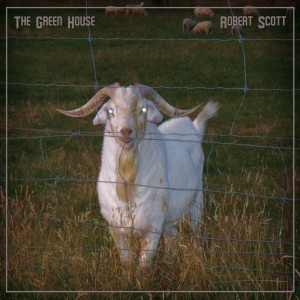 It took Robert Scott a decade to get from his debut solo album (The Creeping Unknown, 2001) to 2011’s Ends Run Together and now he’s turned around his third effort in a mere three years. Of course Scott isn’t just sitting around twiddling his thumbs and working on his paintings between records; he’s still actively involved in both The Bats and The Clean and from the consistently high quality of songwriting on The Green House he’s been in clear and constant communication with his muse.

Five of the album’s twelve tracks feature the dreamy, hypnotic vocals of Tiny Ruins’ Hollie Fullbrook and she provides a wonderful complementary voice to Scott’s unassuming style, particularly on opener ‘Your Lights Are Low’ which comforts and gently menaces in equal quantities, aided by the textural post-rock guitar contribution of Tristan Dingemans (HDU). It really is a superb first track, setting the mood, tone and the musical standard for the rest of the record. ‘Vertigo’ is the first moment where we find Scott settling into his old comfy songwriting chair with jangling guitars, pastoral krautrock rhythm and those inimitable vocal melodies that pull the listener into catchy corners with wry couplets.

One of the real strengths of The Green House is the intimacy and restraint of Scott’s songs. They feel like they were recorded in a calm, rural environment. They flicker and sparkle with a folk-like quality akin to lilting mantras, having a lullaby effect at times, particularly the songs with Fullbrook. Late in the piece the instrumental ‘Where the Frost Lies’ is a warm, rhythmic treat that gradually decays and collapses before Scott rounds out one of his finest albums (solo or otherwise) with the simple, honest and affecting love song ‘Right From Wrong’.

this review was first published on UnderTheRadar

One thought on “ALBUM REVIEW: Robert Scott – The Green House”