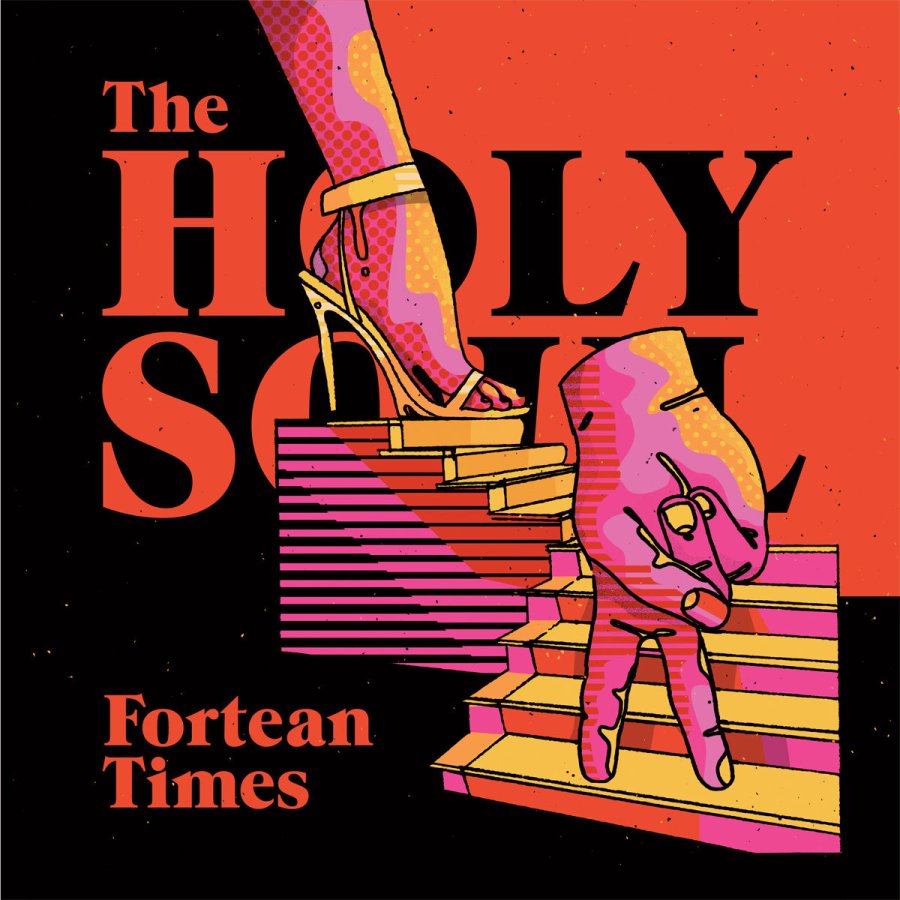 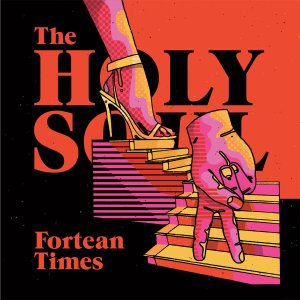 The Holy Soul have been a constant on the Sydney independent music scene for over a decade with their own releases, countless gigs and collaborations with the likes of Robyn Hitchcock, Damo Suzuki (Can) and David Thomas (Pere Ubu). They should be recognised as heroes of the underground, indeed in many circles they are. This album reinforces and enhances that reputation.

The Gareth Liddiard-produced Fortean Times is their finest and widest-ranging work to date covering all corners of avant-rock; from the effervescent should-be-a-hit opener Family Magician through the churning menace of There’s A Hair On The Soap to the paint peeling guitar wig-out of Alone Party. It’s as if they’ve cherry picked the best corners of indie and alternative music, fed it into the Holy Soul musical blender and then distilled it into these dozen songs. A clear sum of their parts, the band is built on the rhythm section of Sam Worrad (bass) and Kate Wilson (drums) who can swing and hypnotise as effectively as they can pummel and disorientate. Lives Of The Loons and History Part II are prime examples as they nail punk propulsion and MC5-styled tumble respectively. Jon Hunter and Trent Marden’s guitars add a sonic scree that screams both classic garage rock and the explorations of bands like Sonic Youth while Marden dispatches both observational and fantastical lyricist carefully chosen moments.

The versatility and restless experimentation on show here ensures their status as one of Australia’s most inventive (and wholly accessible) rock bands.

One thought on “ALBUM REVIEW: The Holy Soul – Fortean Times”