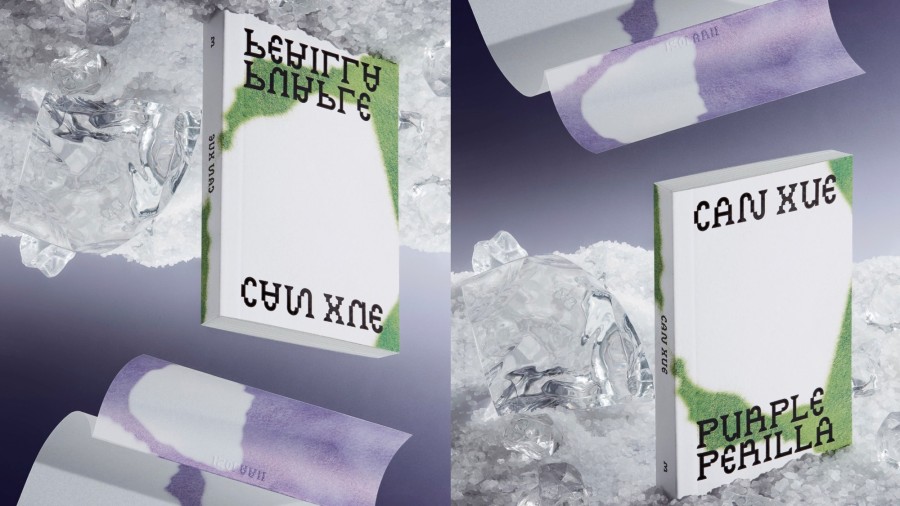 From Dirty Three to the Bad Seeds and now a parallel career as a composer with and without Nick Cave, Warren Ellis has certainly led a fascinating creative life. He’s just released a new project with Marianne Faithfull and in another first he’s composed the soundtrack to a book – a recently released collection of short stories by Chinese writer Can Xue.

This piece initially has a wonderfully languid and cloud-like feel and lightness to it as it drifts in multiple directions, changing form, disconnecting and re-engaging into new shapes and amorphous ebbs and flows. Then as the 42 minute piece evolves, it draws on drones and ambient tonal washes and bell-like celestial movements.

Ellis says “The day before Christmas 2020: I find myself the only person staying in an eighty-six room hotel in East London. It was originally the Old Street Magistrates’ Court and Police Station. I’m reading Can Xue’s stories and it dawns on me to use the empty swimming pool, bowling lanes, courtroom, and holding cells as rooms to create a soundscape for the text. I set up a zoom mic, playing back field recordings from before the lockdown and using the ambience of each room as reverb. The sound of rooms waiting. It can be started at any point in the track, or put on a loop. There is no beginning, middle, or end.”