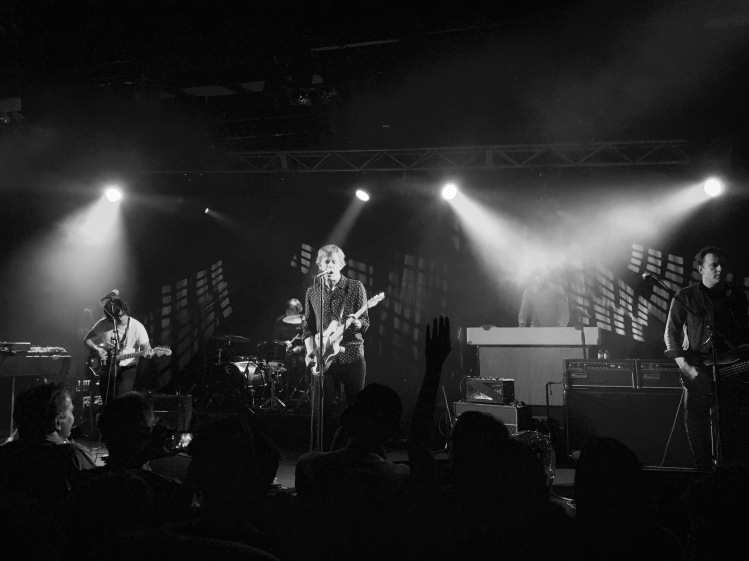 Mike Noga has stepped things up and fleshed out his live show with a full band that at times featured a triple guitar approach. The transition from solo performer to band leader mean he’s lost a bit of that Dylan-esque raconteur vibe but one can see where he’s taking it – giving the songs from his 2016 album King a wider palette and greater dynamics. It also allowed him to focus more on singing and imbuing his performance with greater physicality. A bass amp problem threatened to derail things but the band adapted and recovered well.

Spoon had the Metro at near capacity as they sauntered onstage and went straight to songs from the new album Hot Thoughts. The title track and Do I Have To Talk You Into It welcomed a stronger focus on keyboards but also showed how well the band have brought them to the fore in their songs without any great change to the Spoon sound. Space is the key to what Britt Daniels and band do so well. The rhythm section of Jim Eno and Rob Pope are its backbone, whether that was a fractured and (dare I say) funky approach or near-Krautrock/post-punk, dark and driving grooves as the guitars chopped and tangled with retro synth sounds. 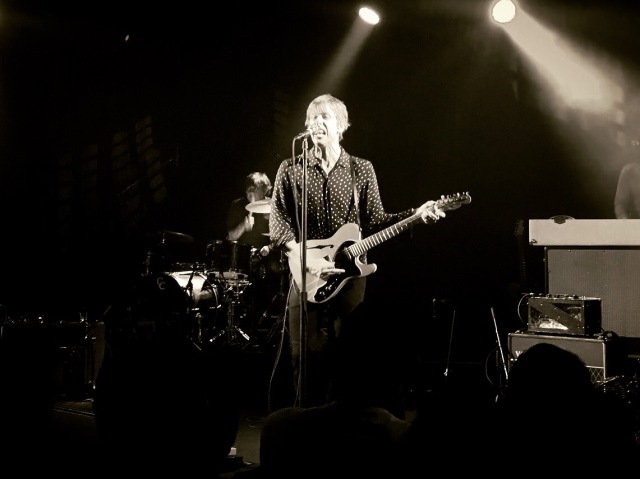 Spoon are astute rock deconstructionists, there wasn’t a guitar solo to be found all night, instead it was all about texture and accents, a sort of musical equivalent to pop-art collage if you will. They’re clearly enjoying playing together as a band, jovial and knowing smiles were exchanged regularly, fingers were pointed in recognition of each other’s playing and they found that sweet spot between locking the songs in tight and still sounding free-flowing and completely organic.

Highlights came in the form of a rousing I Saw The Light, the pulsing shimmer and grind of WhisperI’lllistentohearit and I Turn My Camera On, with the crowd fully engaged in a united front of bobbing heads and sung words. Though the second half of the set lost some of the initial rush of energy and conviviality that hung in the air for the first half, they carried it home like returning heroes of the alt-pop variety.