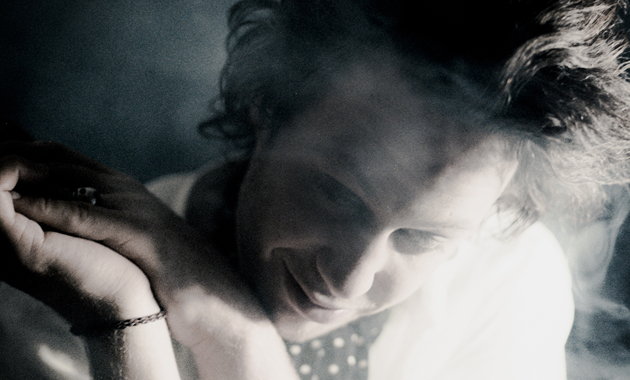 Jack Ladder is heading out on a national Australian tour in September to promote his recently released album Hurtsville, of which we said…

Ladder has found a form for his songs that matches the weight of his impressive voice and though the album has inconsistencies it confidently grows Ladder’s status as one of this countries more talented sons.