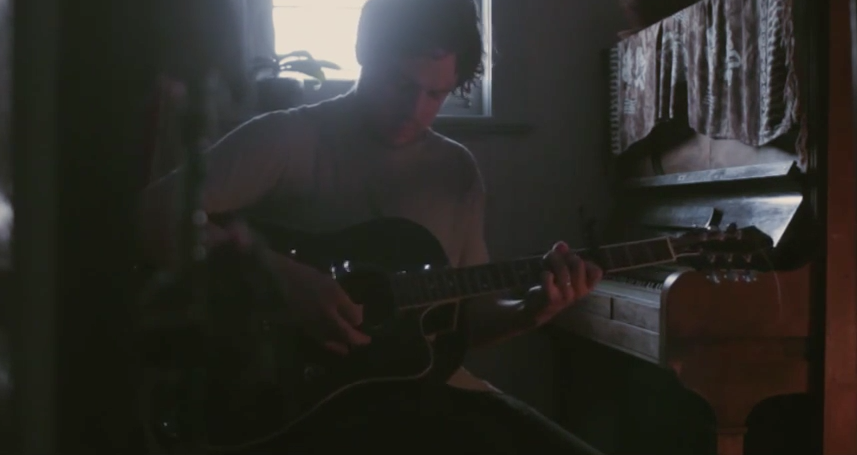 Melbourne’s J M S Harrison, also of the band charm, has a new solo single out, the second such release ahead of the full length Tales Surround The Lighthouse Lamp due in 2015. James is playing this week as part of the Glide/William Arthur tribute at the Workers Club in Melbourne on Saturday night alongside Steve Kilbey, Peter Fenton, Jamie Hutchings, Ashley Naylor, Davey Lane and various members of Glide.

Harrison will also be on the bill at The Post Office Hotel on Friday night with Steve Kilbey, The Tall Grass (Peter Fenton & Jamie Hutchings) and MP (Matt Purcell) – FREE!